Wolverines open with 14-2 Win as Defense Prevails at Eufaula 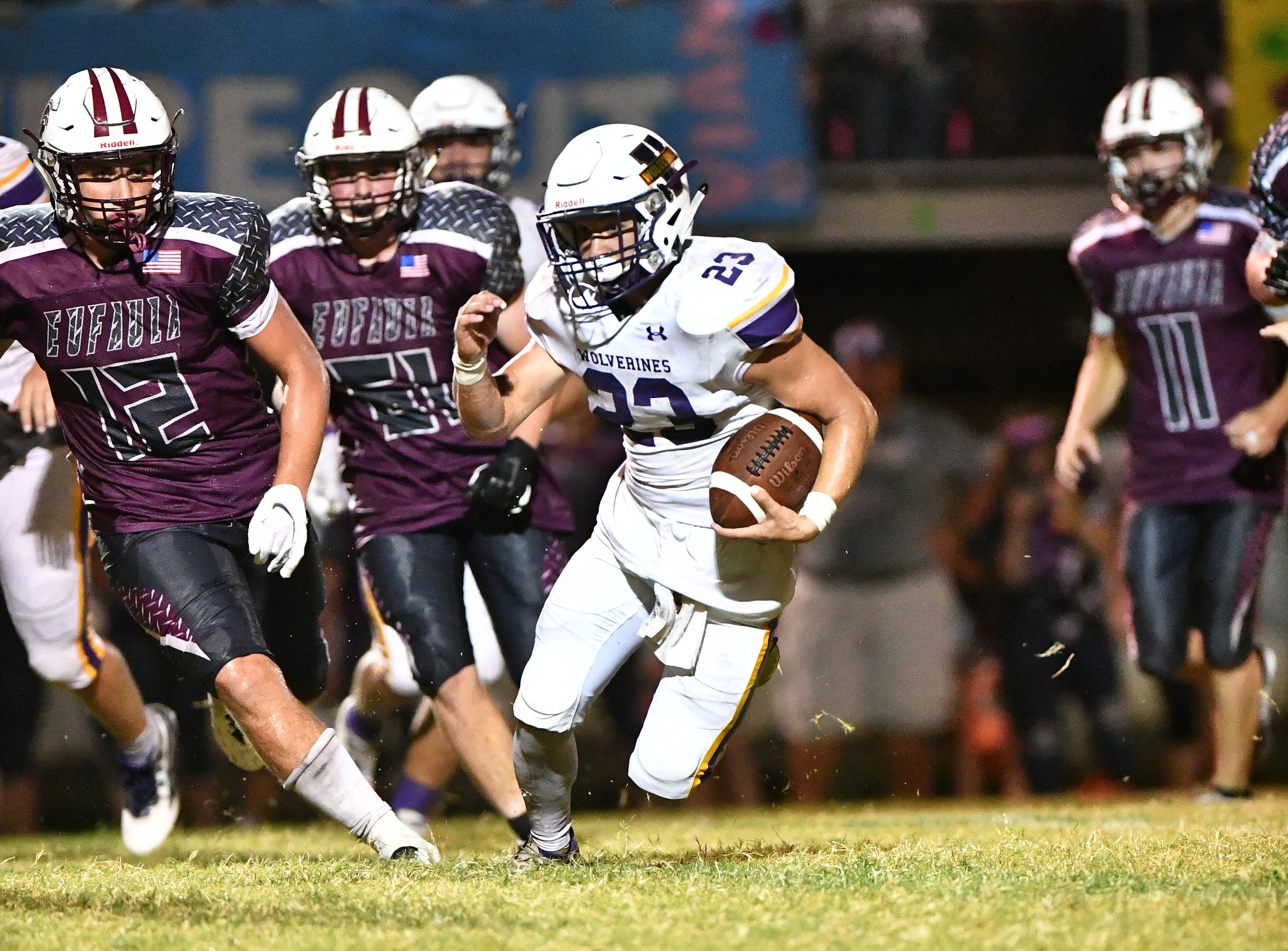 After a shocking start that saw Elijah Wright put the Wolverines on top with an 81-yard opening kickoff return for an early Vian touchdown., the game wouldn’t see another score until midway through the second half.

The opening of the second half appeared to be another shocker for Vian. On the first offensive play of the period, the Wolverine defense forced a fumble by Ironheads running back Noah Alexander deep in Eufaula territory at the 30-yard line, but the Ironhead defense stopped the Wolverines cold and a 35-yard Elizah Mendoza field goal went wide right to keep the score at 7-0.

Later in the period Mendoza would figure into the game’s next score. Backed up to their own endzone, a bad snap on a punt attempt ended with the ball being grounded inside the goal line for a 2-point Eufaula tally on a safety.

Up by only 5 and the outcome of the game uncertain, it was quarterback Javyn Wright who put Vian on the board via a 10-yard touchdown run for a 14-2 Wolverine lead with just 2:49 remaining in the game.

The final blow came from Joe Glass who intercepted a Fitzer pass that allowed Vian to run out the clock for the 14-2 win.

Wolverines coach Gary Willis said after the game, “Tough game, sloppy at times. We (the coaches) challenged them at halftime, there’s times we weren’t proud of the effort”. “That isn’t Vian football”. He ended by saying “Eufaula is tough, a tough place to play. We’re proud of our guys the way they responded.

Eufaula’s skipper, Larry Newton said “We knew it coming in it was a defensive struggle both ways. You find out what your kids are made of after it all”. 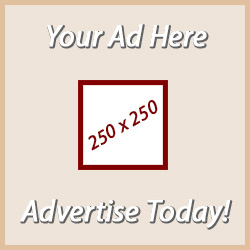