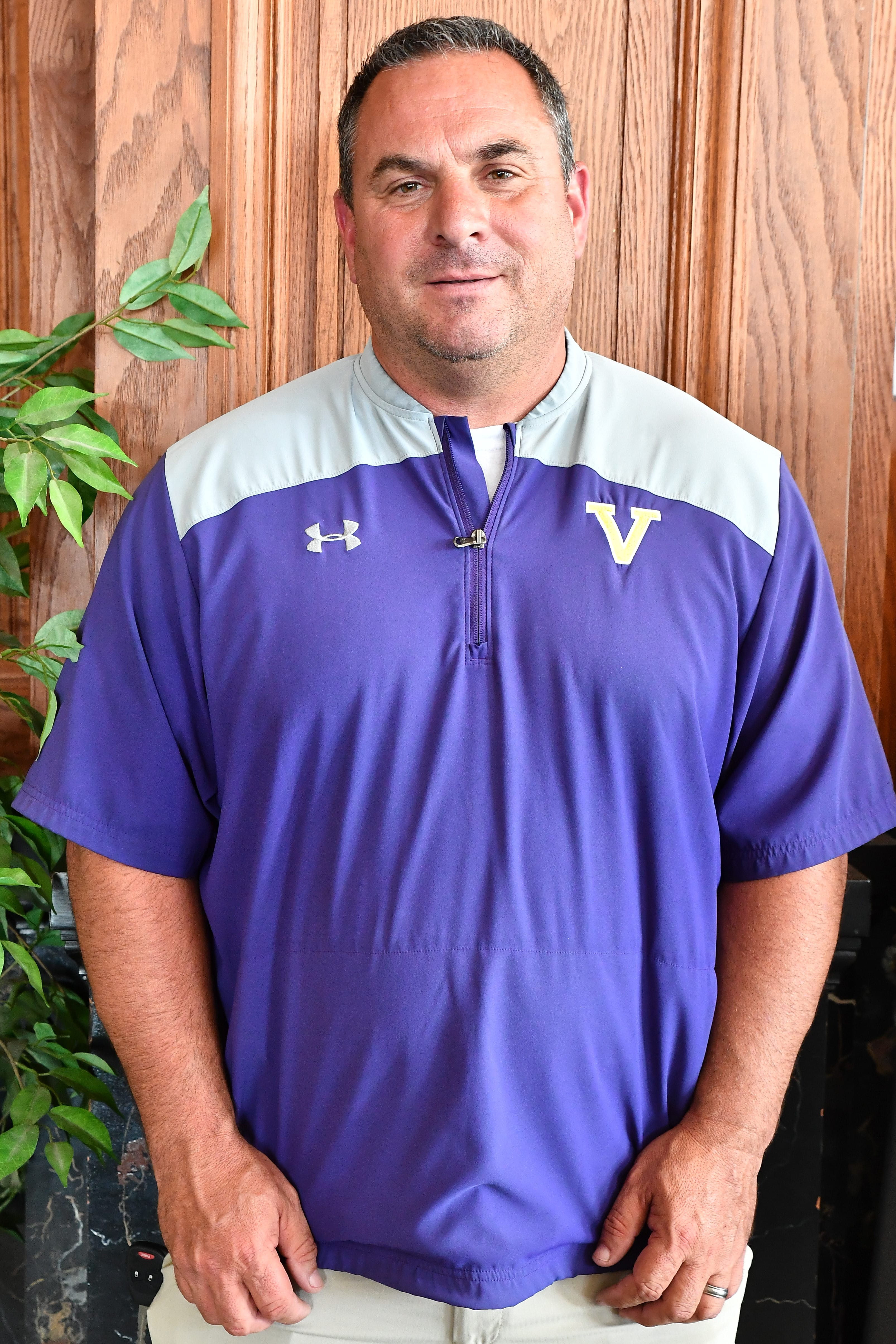 Vian- The Vian Wolverines will be the same run-dominate, defensively strong team we saw in 2018. Head Coach Gary Willis noted you may see a bit more passing from junior, Javyn Wright but the Wolverines are still primarily a run first offense. On the passing game Coach Willis said “We will pass the ball when we want to not when we have to”

Running back Grey Cloud, who will be the feature runner this season, is looking to maintain his pace for scoring runs. In 2018 Cloud took the ball in the endzone 8 times on only 73 carries. With a more dominant role in 2019 that TD total should increase substantially. Cloud also announced that this year’s team leader role would fall on senior Elijah Wright.

Elijah Wright will be again be catching the football from his brother QB Javyn Wright. Elijah, however, will spend most of his time on defense as a strong safety. Designated as the team leader for 2019 his take on the Wolverines defense when asked at media day was “We believe we are going to be the best defense in the game by believing in ourselves and believing our coaches will put in the best scheme for each game. It’s not a matter of being cocky it’s just being confident in ourselves”.

Linebacker Gunnar Griffith, who totaled 108 tackles last year, told the media the leadership role on the team was decided rather quickly. “We’re a brotherhood and we push each other to the max”

Defensive Tackle Will Lyons, who along with Solomon Wright last season, posted 134 stops and 16 sacks, told the media “This defense will be very good”

Vian will start their 2019 campaign on the road for the first four weeks. The week one contest at Eufaula will be the CSSNOK game of the week on September 6th.

Look for the complete Muskogee area 2019 football preview in the August 11th Sunday edition of the Muskogee Phoenix.