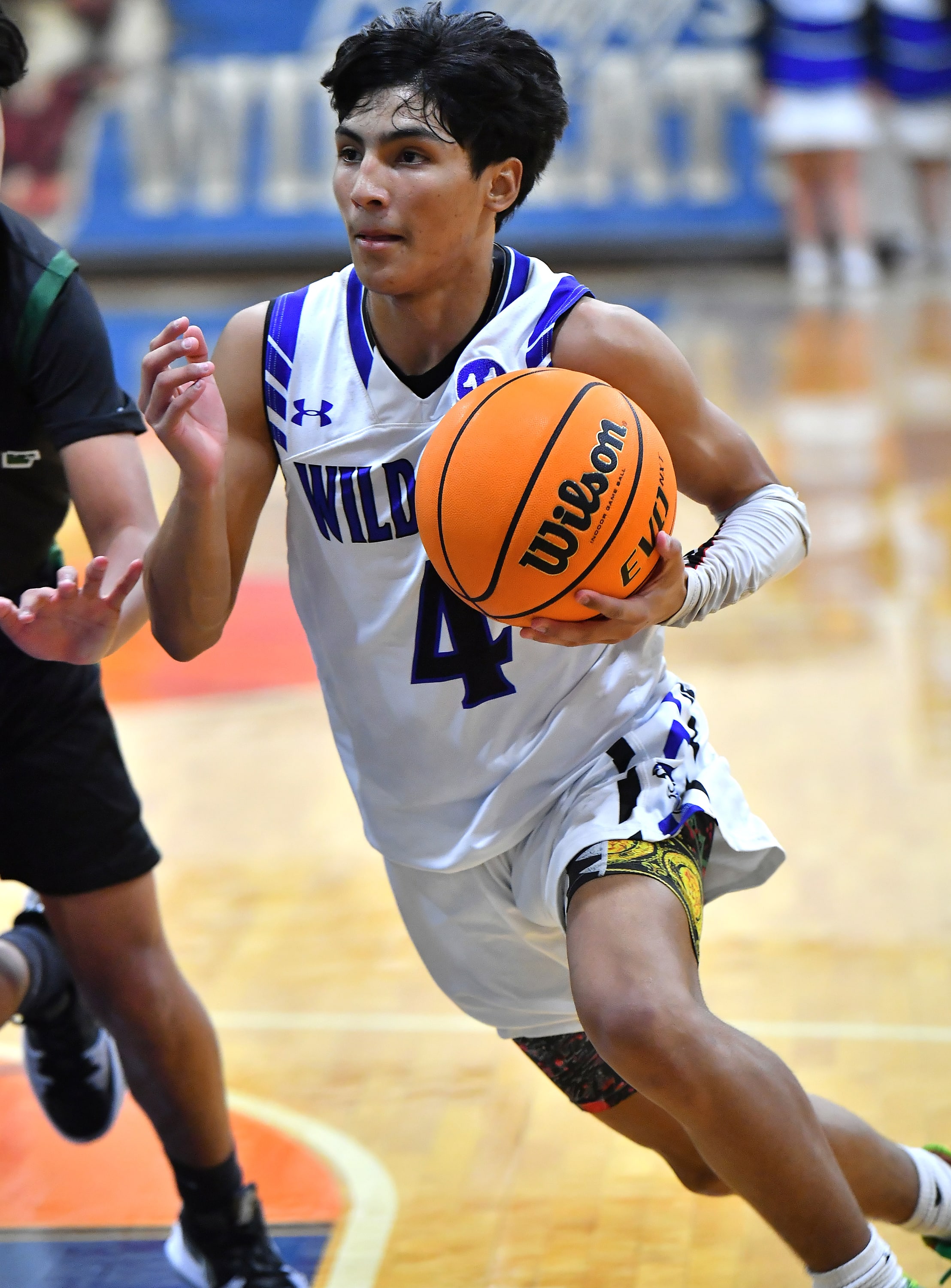 BRAGGS – The Braggs Wildcats were once up 20 points early in the contest, but Cave Springs put on a second and third quarter rally that closed the gap to 4 points after three.

Braggs opened with a strong 30-point performance in the opening quarter led by Tayten Chapa with 13 points in the opening 8 minutes. Chapa finished with 20 for the game.

Jalen Melton too the scoring honors for the cats with 23, 9 of which came in the final quarter. Melton was 7 for 13 from the charity stripe and hit 8 from the floor for his 23 point total.

Pablo Posse contributed one from downtown in the first for a 3-pointer and was 6 for 8 from the line, 5 of which came in the final period.

The Hornets were led by Quinton Nuniz with 16 points, followed closely by Morgan Duncan with 15. Duncan hit from beyond the bonus line twice in the second quarter. Jace Tarin was the other Hornet in double figures with 10 which included 2 from downtown in the first half.

The teams will meet again November 30th in the Hornets Nest for a rematch in what looks to be another great contest.