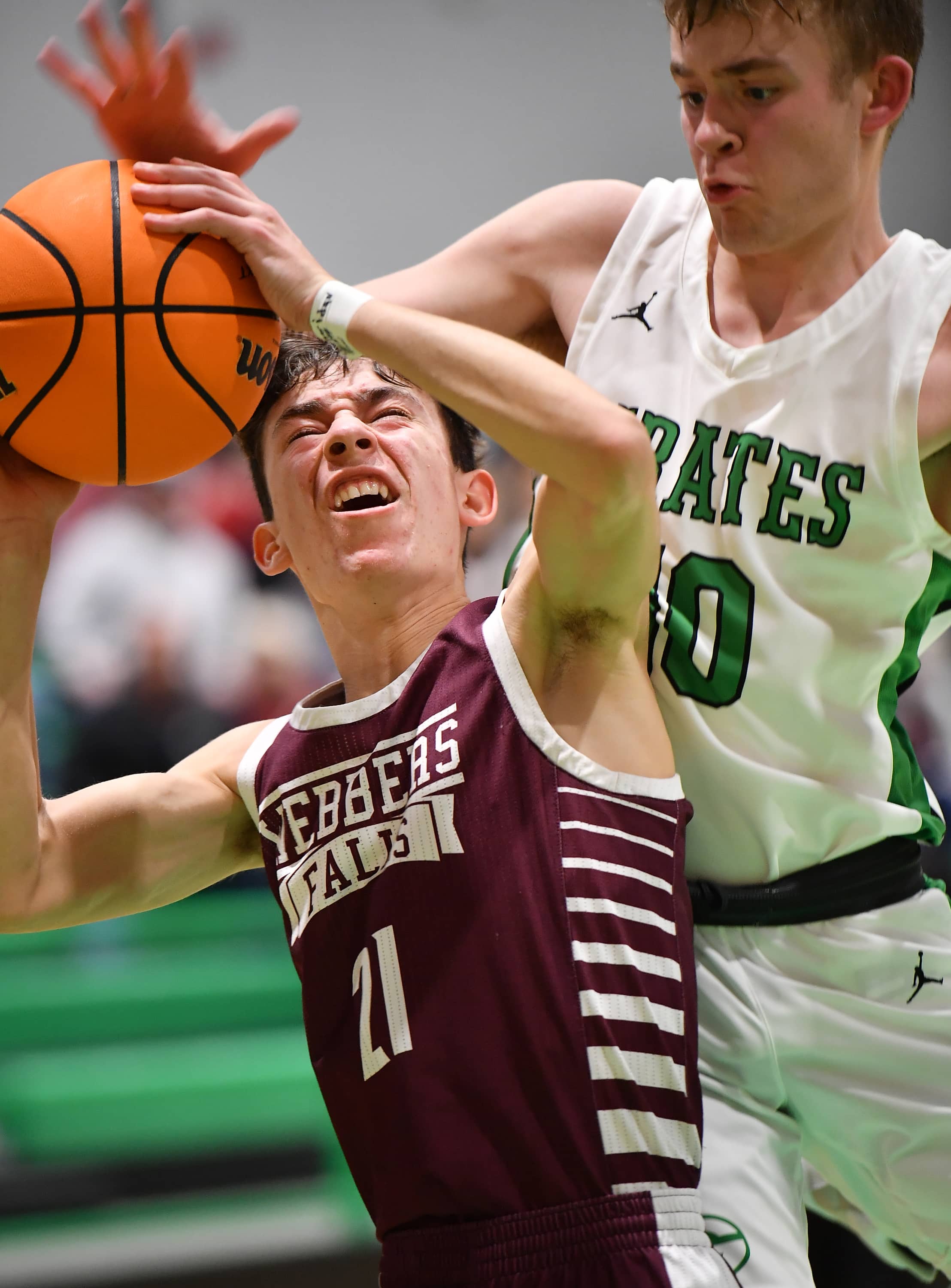 The Pirates rivals from across the river jumped out to an early lead by doubling up Gore 16-8 in the opening 8 minutes.

At the half, the lead remained 8 points, but there was a Gore rally yet to come.

After the break, the Pirates put together a 6-point run in the third aided by 3’s from Ben Kirkpatrick and Brock Warren while holding Webber to just 2-points bringing the score to 28-26 after three.

Just 13 seconds into the final period Gore tied the score at 28 but that is a close as they would get. Camden Chappell took command for the Warriors scoring 13 points in the final eight minutes to secure the 10-point victory for Webbers Falls.

The Pirates were led by Keigan Reid and Brady Thomas each with 9 points and the Warriors top scorers were Chappell and Josh Mason each with 16 points.

The Webber travels to take on another group of Warriors from Oaks Mission (2-3) Tuesday night while the Pirates take on Porter (11-7) Tuesday in a game that will be covered by CSSNOK.