Warriors and Eagles battle to 2-2 tie at Warner 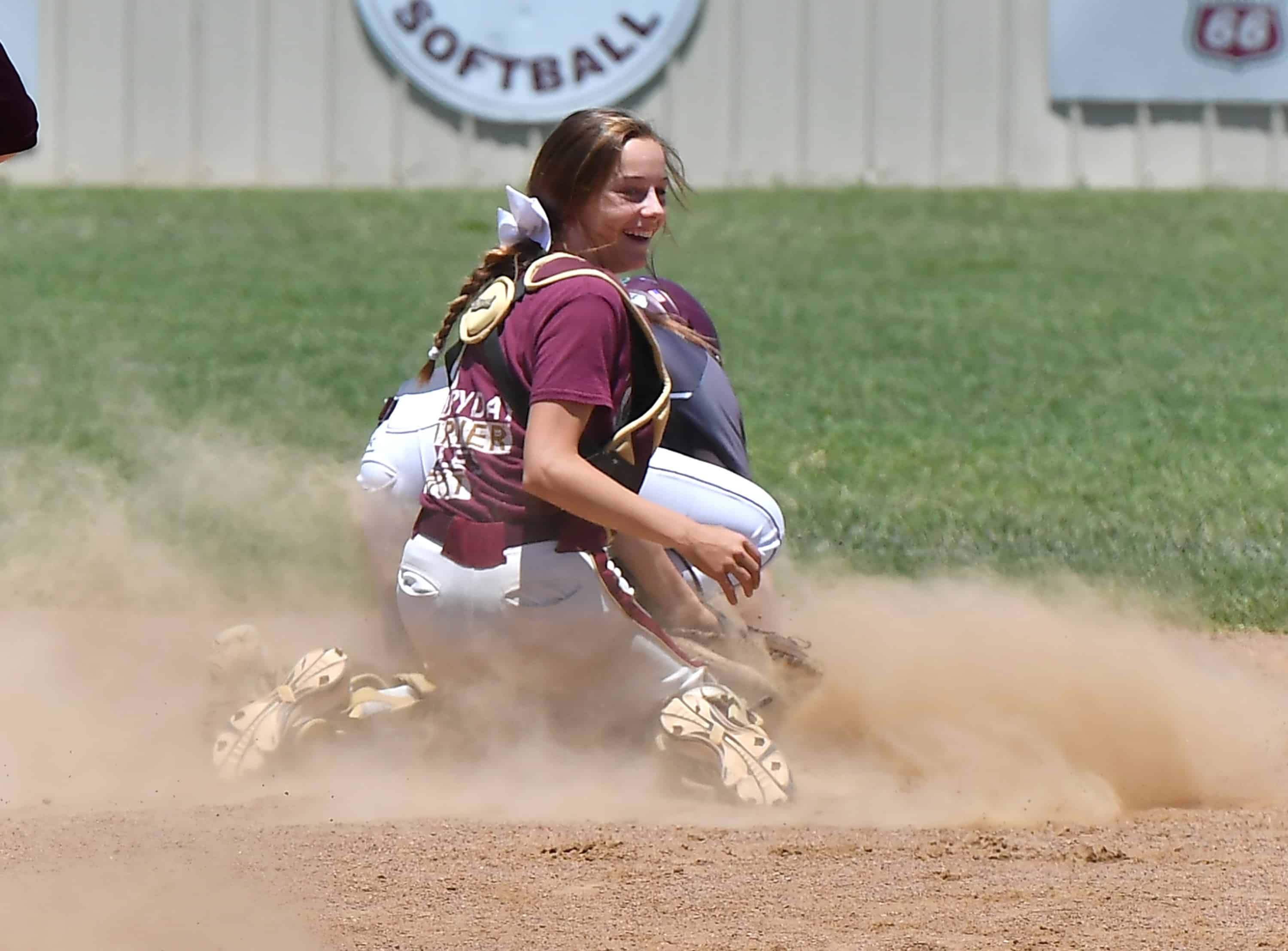 Warner – The Webbers Falls Warriors visited the Warner Eagles on Thursday in a Summer-ball 5 inning contest. Both teams opened with runs in the first inning in a close contest that resulted in a tie. The game was pre-determined to go 5 innings. The Eagles managed one in the third to take a 2-1 advantage.

After a scoreless fourth for both squads the class C Warriors managed a tally in the top of the fifth to tie the game at 2 all. The Eagles were blanked in the bottom of the frame and the 5-inning contest ended in a draw.

Both squads will compete again next Thursday at Warner in a three-team round robin warm up session.