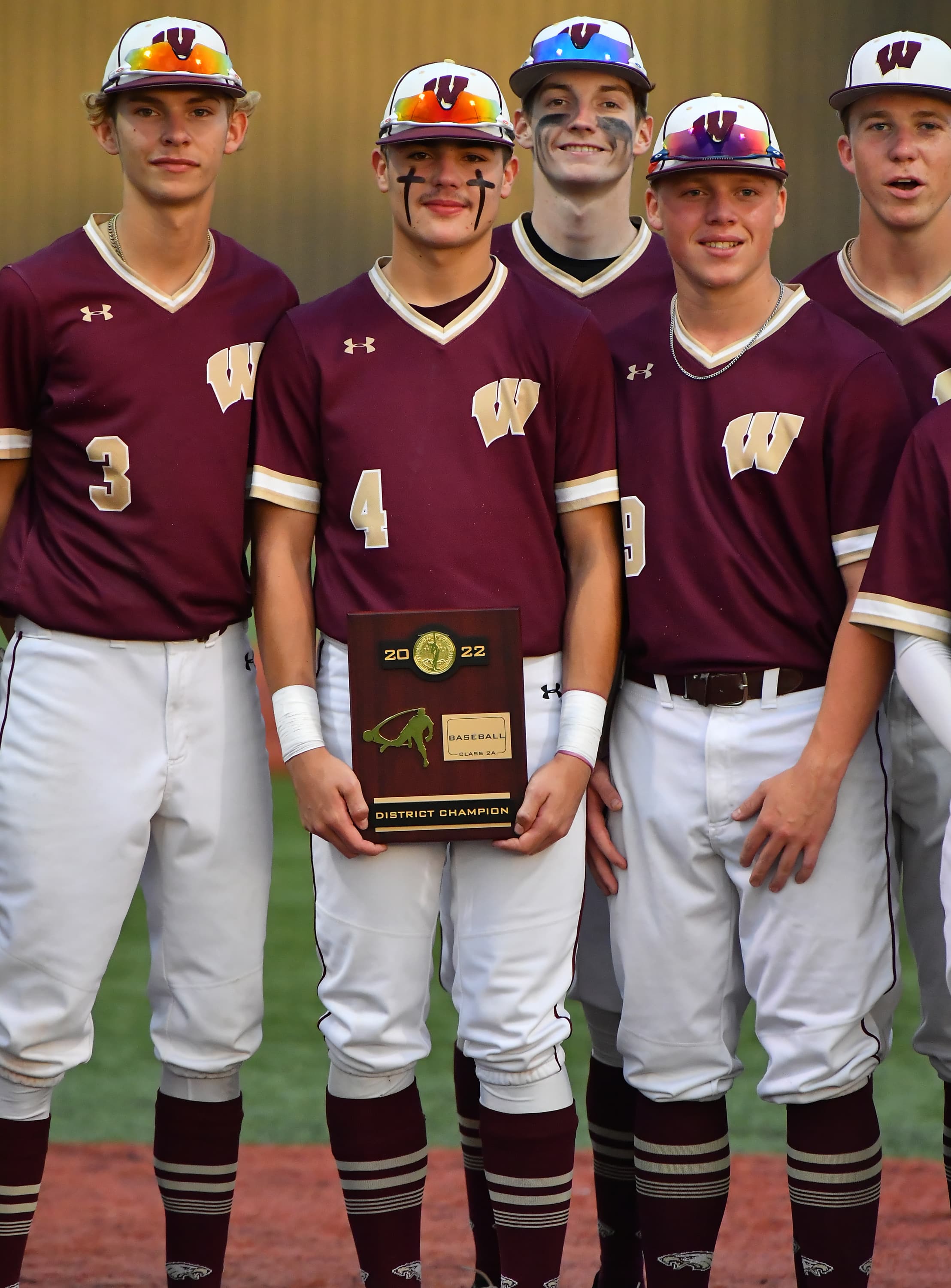 After a rain-out Thursday the Eagles wasted no time in the first game of a double-header. Wyatt Hamilton took to the mound in game one and delivered a no-hitter defeating Chelsea 10-0 in a run-rule shortened contest.

It was just a hit by pitch to the lead-off batter Jaden Perry and walk in the fourth inning to Dragons Tre Manning that kept Hamilton from a perfect game over four. Hamilton struck out 8 of the 1f Chelsea hitters faced.

On the offensive side, after two runs in each of the opening innings, with two outs Warner sealed the deal in the fourth plating six runs culminating with a double by Justin Duke to force the run-rule and end game one.

Landon Swallow took the mound for game two. Swallow went three innings allowing no hits and striking out 6 of the 9 Chelsea hitters he faced. Lefty Koltin Lusk came in in relief in the fourth. Lusk struck out 4 of the 7 batters faced, walking one and allowing no hits. Swallow and Lusk combined for the second no-hit game of the day defeating the Dragons 9-0 for the district title.

The offensive surprise of game two came in the fifth inning when Wyatt Hamilton caught the Dragons sleeping and stole home for the Eagles ninth run.

With the district win Warner will advance to the 2A OSSAA regional tournament next week at a site yet to be determined by OSSAA.