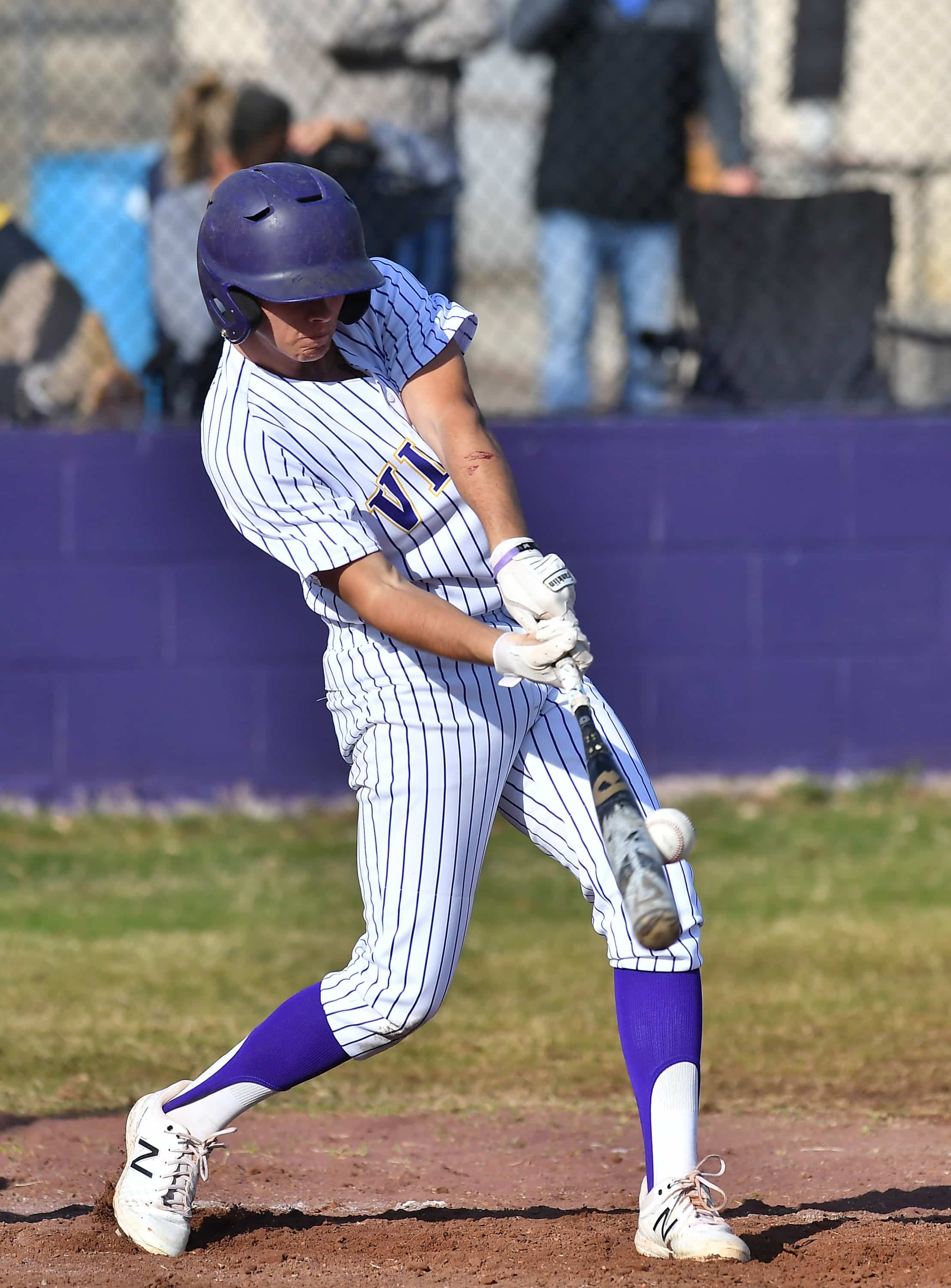 Brett McElhaney shutout the Wildcats for four innings before Greg Willis notched a single and an RBI for Salina’s first and only run.

McElhaney pitched himself in a corner several times in the opening four innings but was able to get out of trouble mostly via the strikeout, of which he registered eight over his five innings of play. He also allowed 10 free passes but held the Wildcats to just the one run off of the Willis single.

The Wolverines offense was alive notching 13 hits, three each by Dylan Haning and Jake Brockman. Jake Coffee and McElhaney had two each including a double by Coffee and two doubles by McElhaney.

The two will play again tomorrow at Salina in the home and home district season series.