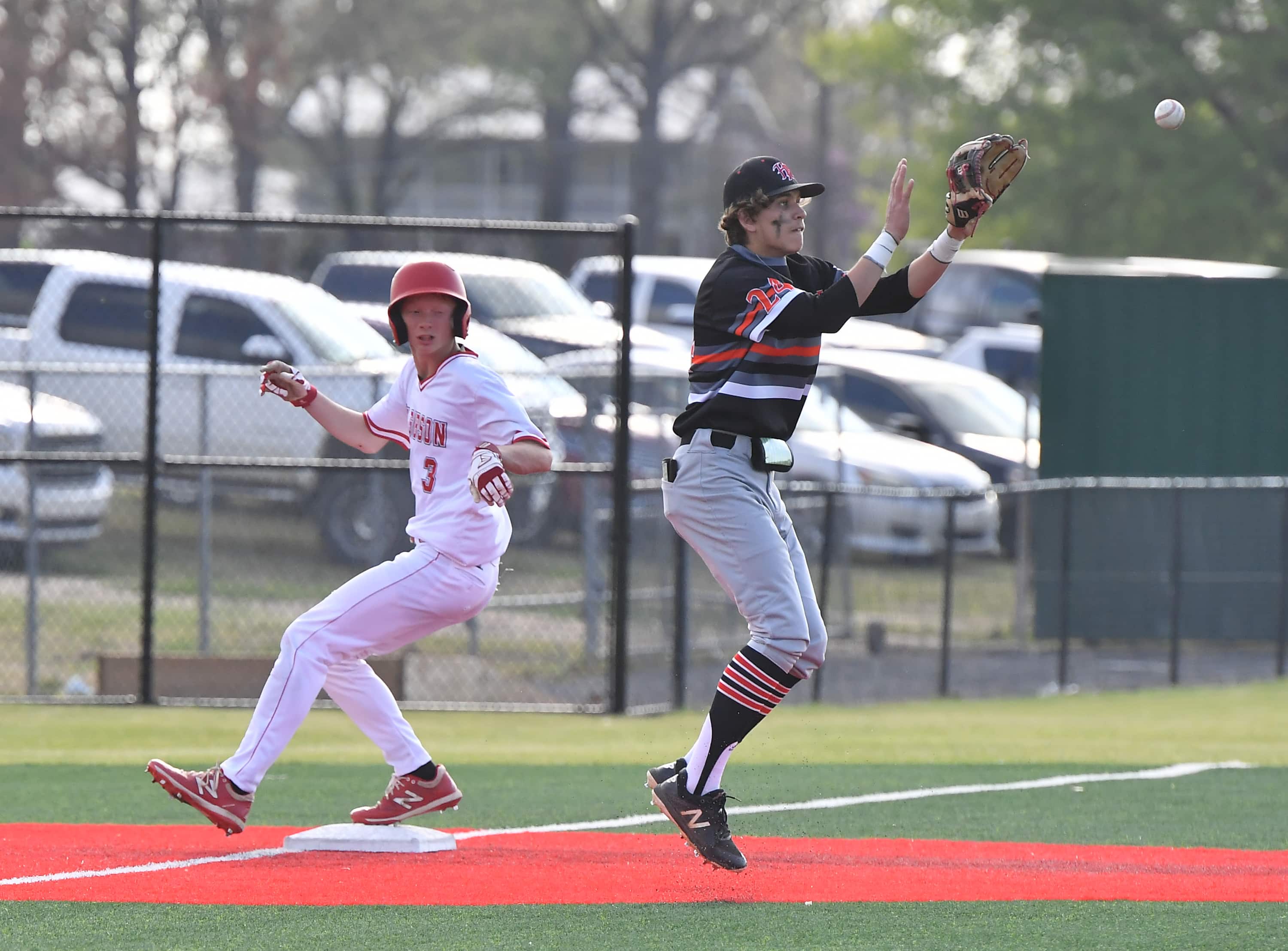 Weston Rouse, the Tigers ace lefty, allowed just two hits over the five innings pitched. The Hornets leadoff hitter Evan Smith singled off Rouse in the top of the first and Alex Rowland got to him in the second for a single.

That was it for the Hornets. Rouse went on to strike out eight over the five innings allowing just the two hits to Smith and Rowland.

On the offensive side of things, Fort Gibson got to Smith (Hilldale’s starter) for eight hits including doubles off the wall by Jaiden Graves and Cole Mahaney.

Jaxon Blunt and Grant Edwards led the Tigers in RBI’S, each with two. Landon Nail, Brody Rainbolt, Cody Walkingstick and Rouse each had one.

The two teams will meet again tomorrow at 5:00 pm when Hilldale will try to even the score.