Slow Warrior Second Half Leads to Win for Gore 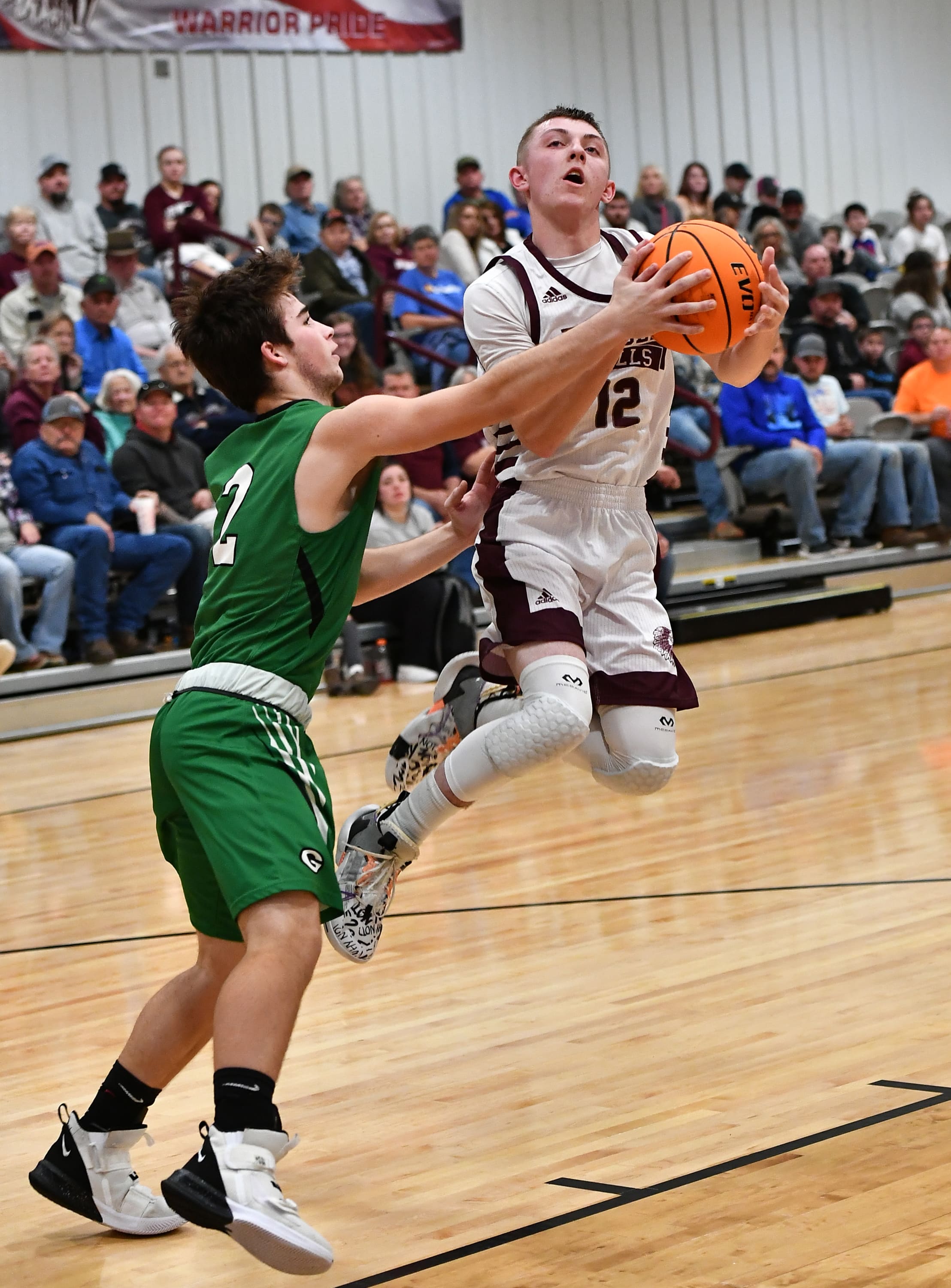 In their last three contests the Pirates gave up early leads to end up with losses. Friday night they would start out even and finally pull away to notch a win over Webbers Falls.

The game started dead even after one period and went to halftime showing a slim lead for the home Warriors 15-13.

After a close third period, that saw Gore take it’s first lead, the teams again ended up even after three at 26 points each.

Ben Kirkpatrick was top scorer for Gore with 11 points, all coming in the second half, and was the only Pirate in double figures. Chambers accounted for 17 of the Warriors 30 point total, including going 5-of-6 from the charity stripe.

The Pirates will be competing in the Sequoyah County Tournament beginning on Monday, and Webbers Falls will visit Braggs on the 7th before heading to the Arkansas River Shootout on the 9th.