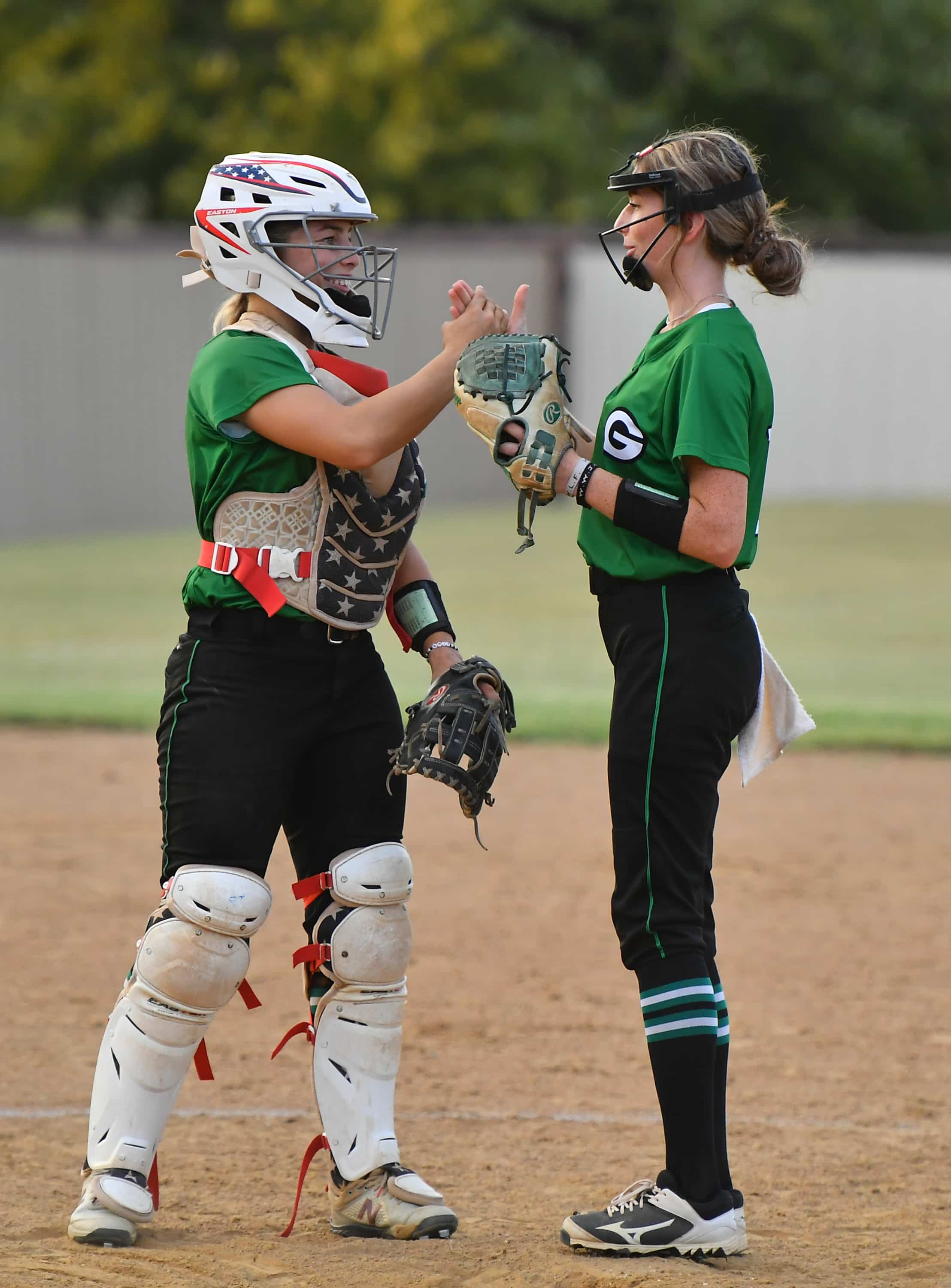 View/Purchase Game Photos
Sign-Up CSSN Subscription
WARNER – The Lady Eagles (5-19) got off to a slow start in the top of the opening inning Monday afternoon and their neighbors, The Gore Pirates (13-11), put up three runs that made the difference in the 6-3 final score.

The Pirates waisted no time getting on the scoreboard with an opening double by Ralea Brookshire and a Cadi Shoemake single to plate the first run of the game.

Harly Welch followed with a triple that scored Shoemake and with Welch on third a single by Paige Curran made it 3-0 after one at bat.

Pirates pitcher Honey McAlister blanked the Eagles thru 5 innings striking out 10 while not walking a single batter. McAlister allowed just 5 hits thru 7 innings.

Kaylen Park and Skyler Lusk were the leaders at the plate for Warner each with 2 hits and 6th inning RBI’s. Lusk knocked in the first Eagle run in the sixth with a single to center. Jensyn Foreman ended the Warner scoring on a fielders choice RBI to Welch at third.

The Eagles end their regular season play when the travel to Eufaula (20-8) next Thursday while Gore will make a stop at 19-7 Preston Tuesday before finishing up at home against Vian (18-8) next Tuesday in a game that will be covered by CSSNOK.

JUNIOR HIGH PICTURES ARE AT THE END OF THE GALLERY.