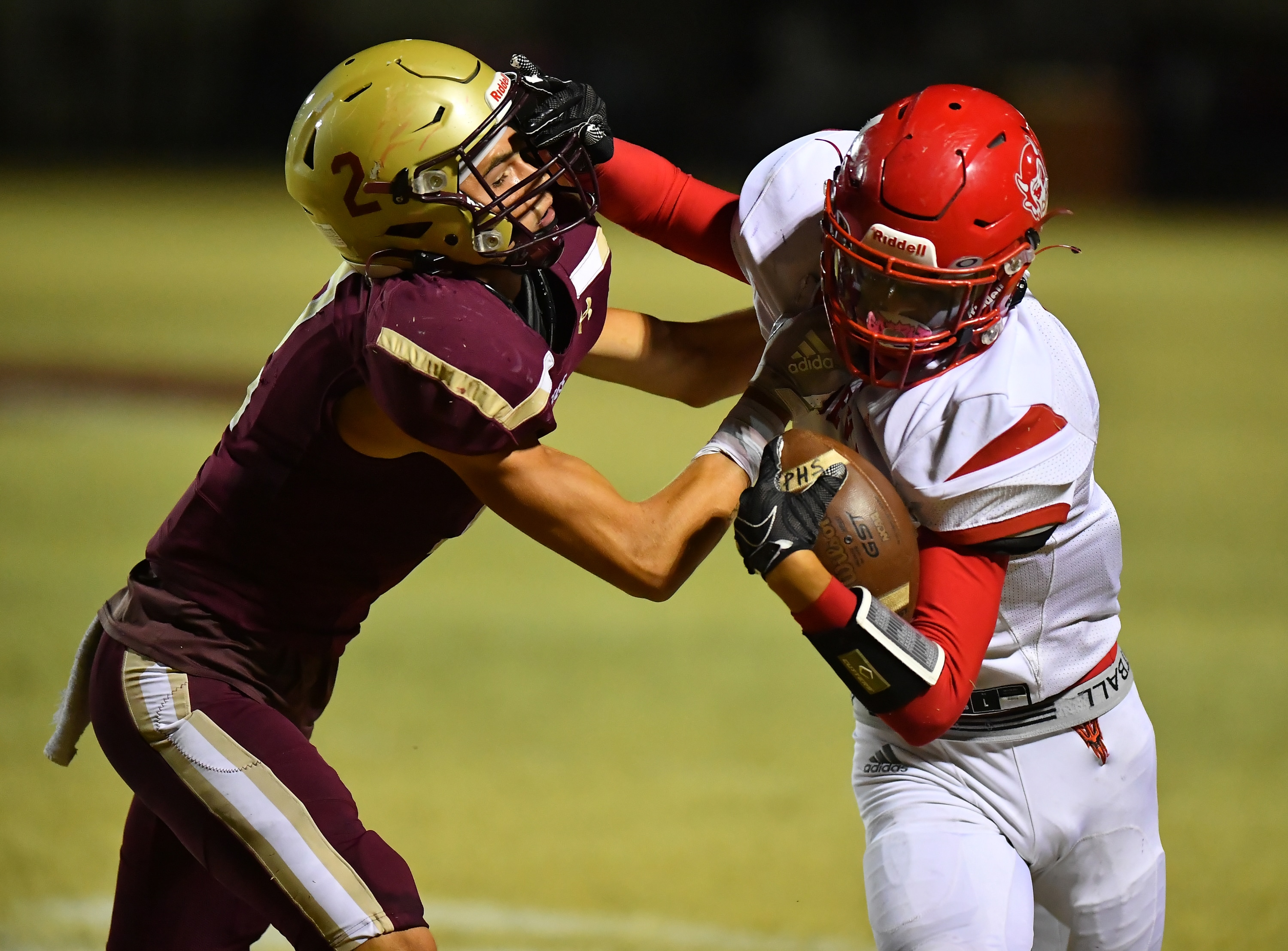 Prague coach Rafe Watkins, last years Eagles coach, returned to Warner to lead the number 5 ranked Red Devils to what was his 200th win of his coaching career.

Prague came into the game with an average margin of victory of 50 points but ran into Warner and a defense that was able to hold the Red Devils scoreless through the first three quarters.

It wasn’t until the 10:47 mark of the fourth quarter when Joe Fixico found Rex Greiser in the end zone for the games only score.

The Eagles Preston Cannon was held to just 19 yards on 18 carries and QB Jace Jackson completed passes for 65 yards total on 16 attempts and had two intercepted. Jackson’s second INT came on the Eagles final drive while they were attempting to tie the score.

The Eagles travel to Sequoyah next week to take on the Indians (1-7, 1-4) in what becomes a must win for Warner

The Red Devils remain on the road to challenge The Vian Wolverines (6-2, 5-0), who are undefeated in District play, for what sets up to be a battle for the Class 2A District 5 title.