Porter on Top of Panthers in Slugfest 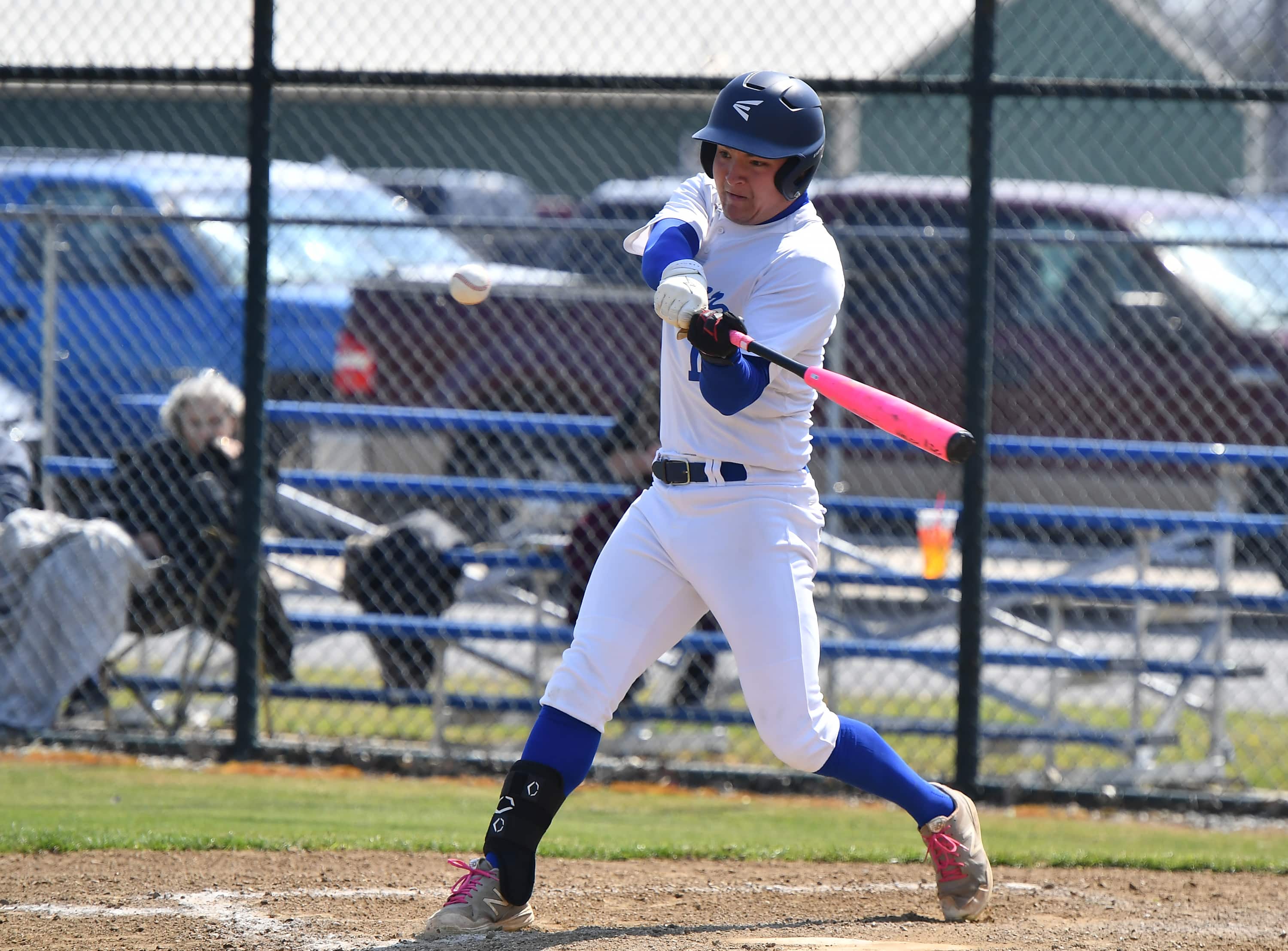 The Pirates started early posting four runs in the top of the opening inning after Porum slugger Brandon Welch was hit by a Jacob Lakeman pitch Mason Plunk followed with a double, his first of four hits on the day, advancing Welch to third. Jackson Cole followed with a single that scored Welch and Plunk.

After singles by Cole Phillips and Kaleb Brewer and a walks to Logan Crain and Bryce Phillips it was an early day for Lakeman who was lifted for Ryland Tillery. Tillery then walked Luke Brewer with the bases loaded allowing the fourth Pirate run if the inning.

Porum managed 3 in the bottom of the frame but that was not enough, and the 8-run rule ended the game early after 5, 19-11.

Plunk led the Pirates with 4 hits along with 4 RBI’s while Jackson Cole topped the RBI ranks with 5 for the game. Phillips batted in 4 on two hits.

Colten Shell and Wood Kayden lead the Panthers. Each notched two hits including a double by Kayden. Lakeman contributed 2 RBI’S.

The tournament will continue into the weekend, culminating on Saturday afternoon.