Pirates Walk-Off with 6-5 Win in Extras 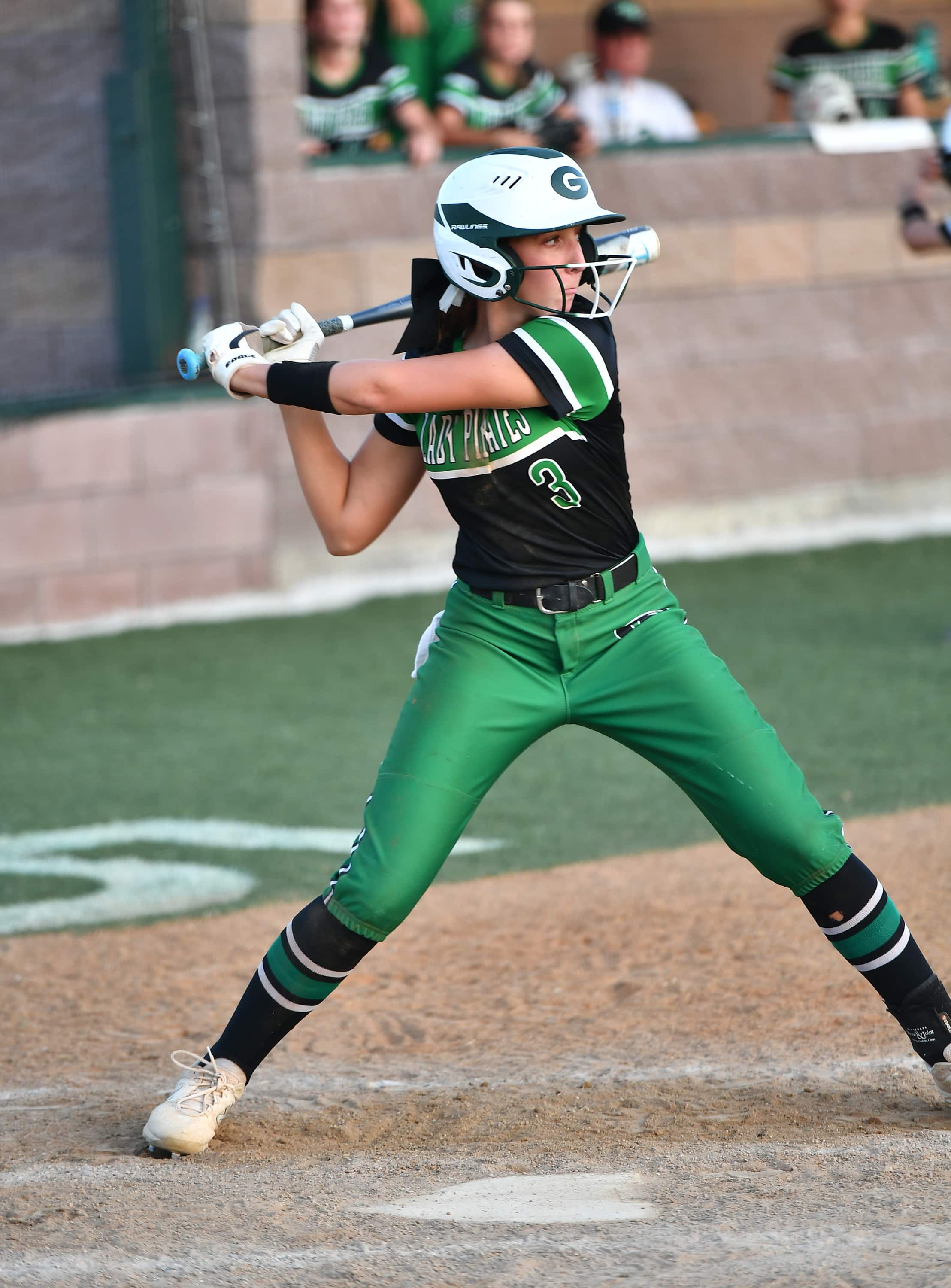 GORE – Down to their last out Tuesday afternoon, the Gore Lady Pirates (18-5), under skipper Dusty Tidwell, tied the game in the 7th and Walked away with a 6-5 win in extra innings over the 8-16 Liberty Tigers.

After two errors in the top of the first inning resulting in two Tiger runs, The Lady Pirates settled down and responded in the bottom of the inning with two of their own.

Sky Brookshire opened the inning with a single to third baseman L. Estrada but was picked off attempting to steal second by Liberty’s catcher. With two outs Taylor Short was hit by a pitch, Ralea Brookshire singled LeeAnna Barnes was hit by a pitch, and a Kara Brimm single tied the score at two. Barnes crossed the plat on a wild pitch that gave Gore the lead after one inning.

It wasn’t until the third inning that the Tigers would strike again. D. Johnson started the inning with a single for Liberty. An error and a walk by Barnes loaded the bases with no outs. Barnes struck out A. Boone but Estrada and H. Bryant followed with singles scoring two for a 5-3 Tigers lead.

Both teams were scoreless until the bottom of the 7th inning. Down to their last strike with runners on 2nd and 3rd, Sabra Palmer singled to left scoring Macey Brimm and Addison Sheffield to tie the game at five runs each.

After a 1-2-3 top of the 8th inning, The Pirates started the bottom of the frame with a Karli Springer double. That brought up Short. With two strikes she lined a shot to left for a double, scoring Springer and ending the game for a 6-5 walk-off win for Gore.

The Pirates will travel to Roland Thursday and Liberty will head to the Bixby tournament on the 13th and 14th.