Pirates Top Warriors on the Road 10-5 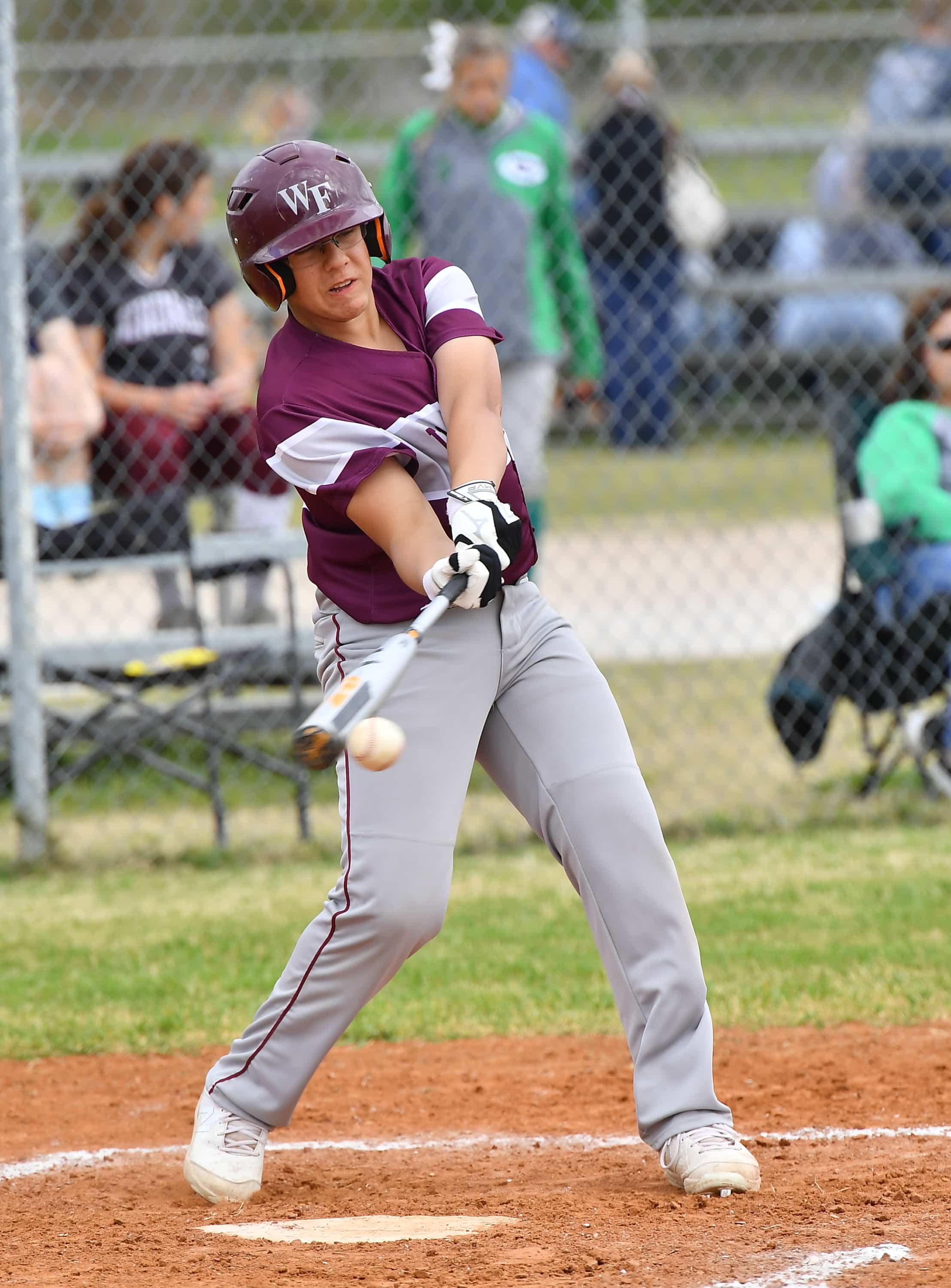 Webbers Falls started out strong only allowing one base runner in the opening via hit batter but finished the inning without allowing a run.

In the bottom of the inning the Warriors took advantage of a few mistakes by Gore along with Dayne Perryman being hit by a pitch from Parker Doolin and opened a 3-0 lead after one inning. Doolin, who was having control problems, was lifted for Mike McAlister who was able to end the inning.

The Pirates (15-7) were far from done. In the second they put on a rally of their own to tie the score at 3-3 after two innings.

The Warriors managed just two more runs the rest of the way and the Pirate bats proved to be too much for Webbers Falls relivers resulting in the 10-5 loss.