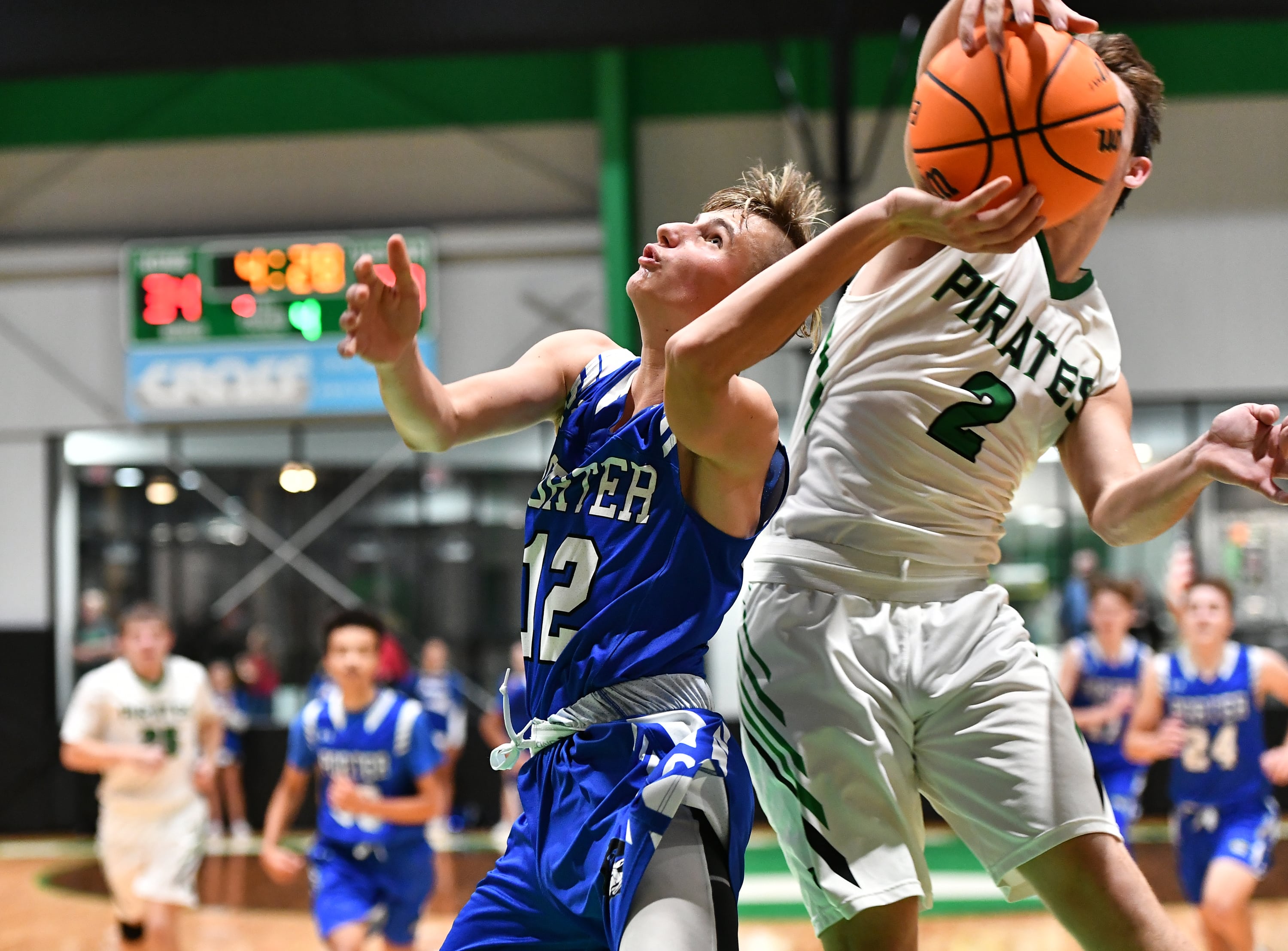 View/Purchase Game Photos
Sign-Up CSSN Subscription
GORE – The Pirates of Gore (1-0) took on the Pirates from Porter (0-2) Thursday night in their season debut and came out on top 39-33.

Scoring was at a premium for the contest with just on Porter Pirate in double figures for the night. Caden Willard of Porter totaled 11 while no Gore shooters made it into double figure territory.

Jacob Morgan led the way for Gore with 9, followed closely by Brady Thomas and James Bane with 8. Other contributors with five or less were Weston Shanks, Brock Warren, Wade Gillis, Damion Dozier.

Gore will take on number 11 ranked Sallisaw Central Friday night for their homecoming game while Porter will return home to face Okay on Tuesday the 10th.