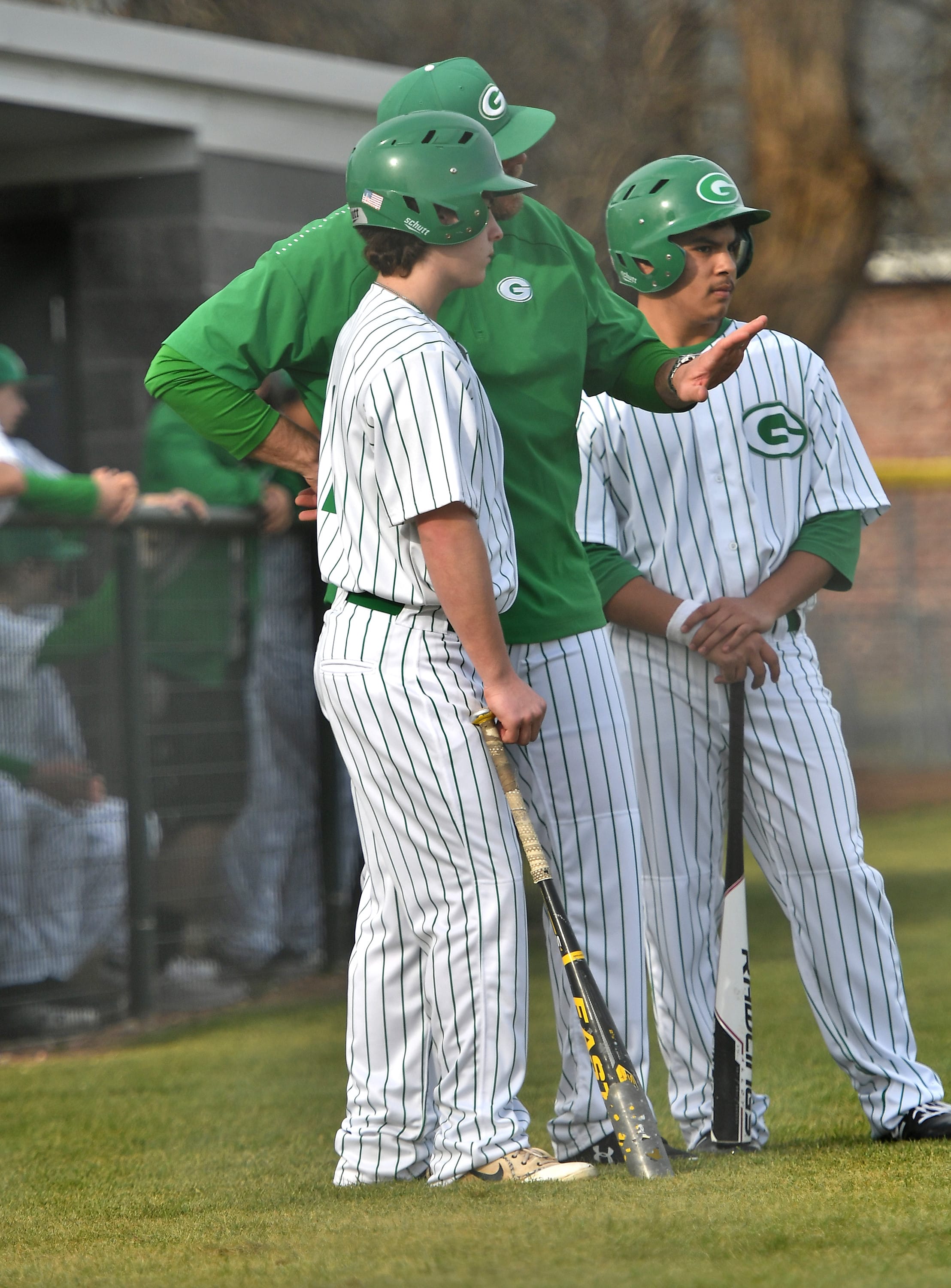 The Gore Varsity opened the night with a 2 ½ -inning run rule contest and a 12-0 win over the Warriors. An inexperienced Webber team allowed 8 runs by the Pirates in the bottom of the first, with a series of walks, errors and hit batsman.

The second inning saw an additional 4 runs for Gore via the same problems. A scoreless Webber effort in the top of the third than ended the contest after three innings via the run rule.

The Junior Varsity took the field following the first contest and it proved to be a closer game. Webbers Falls got on the board in the top of the first scoring their first run of the evening. The Pirates answered with four tallies in the bottom of the frame to lead 4-1 after one.

Webbers Falls eked out two more runs in the second to make it 4-3 but that’s as close as they would get.

Both teams used the night to shake off the rust to prepare for league play starting next week. Class A Gore will take on 4A Muldrow Saturday at 1:00 and Class A Stuart at 4:00, in preparation for their Big 8 home opener with Okay on the 9th.

The Warriors, who compete in the Riverside District, will travel to Porum Friday afternoon to take on the Panthers in a district contest.