Pirates Sail past Porum in 2021 Debut 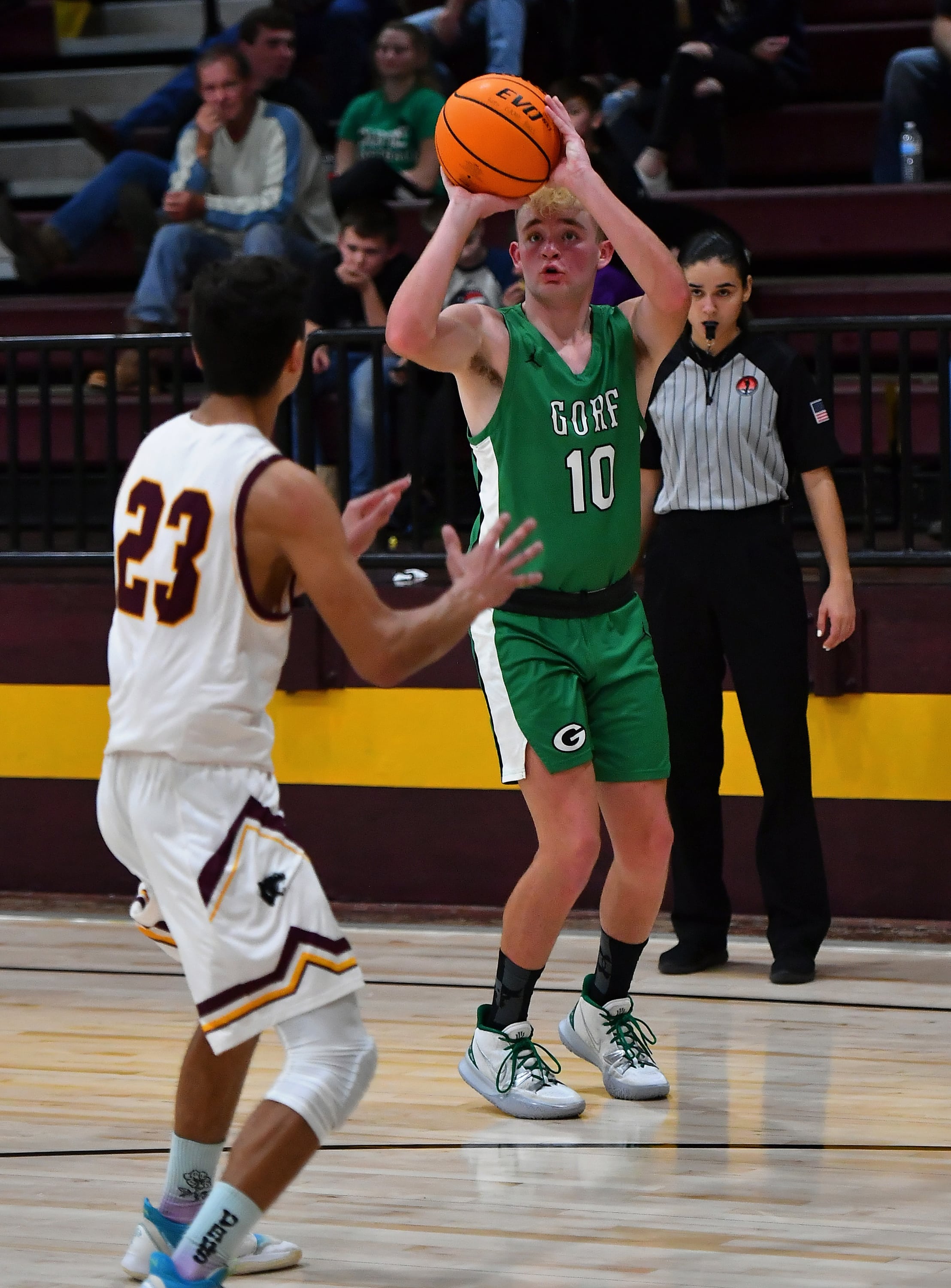 PORUM – The visiting Gore Pirates never trailed Tuesday night as they outscored the Porum Panthers 61-40 to take their opening contest in the 2021 season.

Ben Kirkpatrick hit for 19 points to lead the Gore scoring that included two from downtown, three from the floor and seven from the charity stripe. Kirkpatrick was 7-for-9 from the free throw line.

Keigan Reid and Brady Thomas each hit for double figures for the Pirates with Reid scoring 14 and Thomas 13 on the night.

The Panthers were led by Michael Wright who netted 15 for Porum. Wright spent a lot of his time at the charity stripe going 8-for-13.

After a lopsided opening quarter that saw Gore up by 11 points, 16-5, the Panthers pulled within 9 at the half 25-16, but the Pirates finished strong in the final eight minutes scoring 23 points, led by Reid who had 7 in the frame.

Porum (0-2) will play Friday when they travel to Arkoma (1-0) and Gore will visit the McCurtain Bulldogs (3-1) that same night.