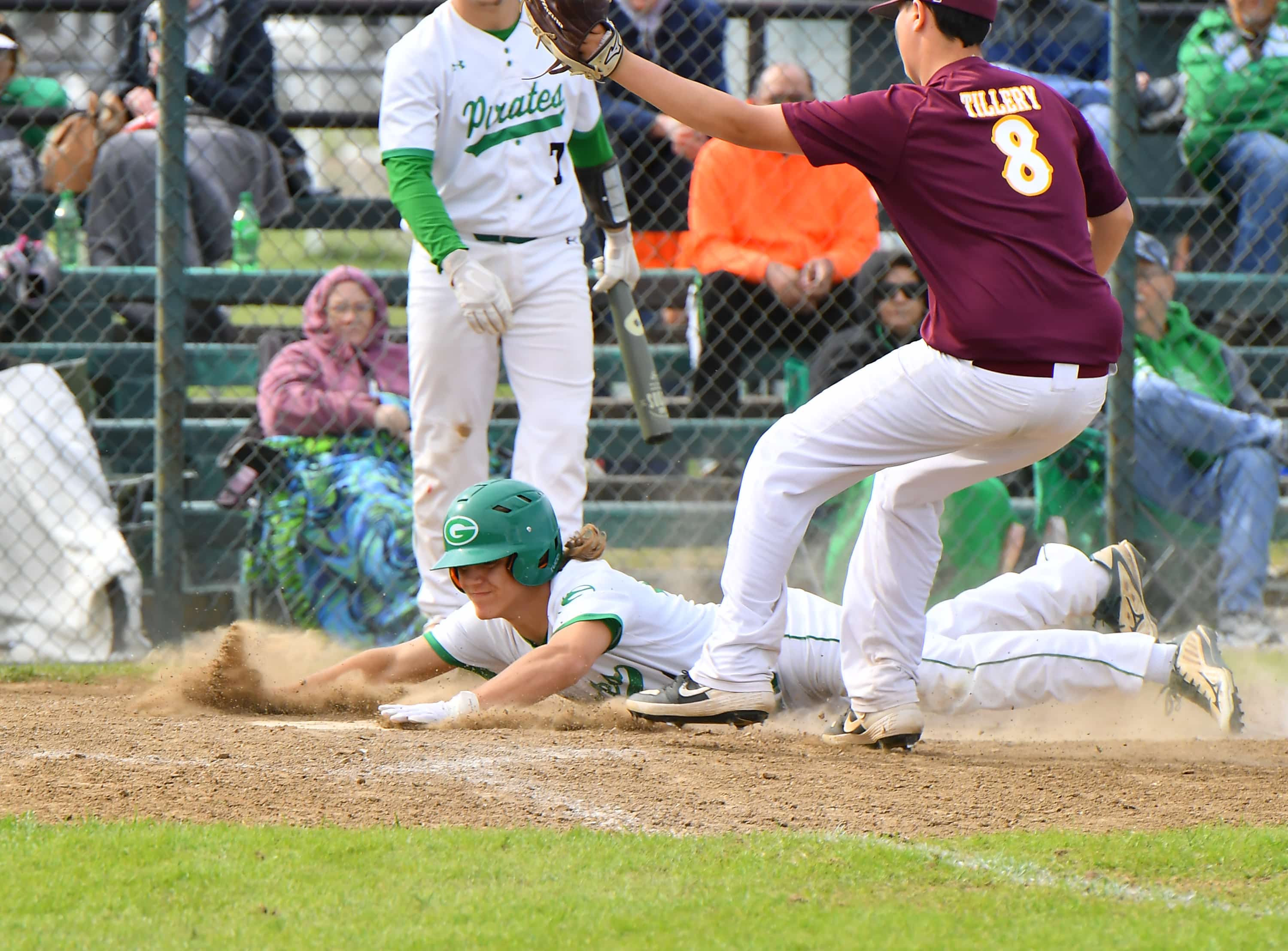 GORE – The Gore Pirates (17-7) captured the upper hand in its 2022 Class A district playoff series with a convincing 11-0 shutout of the Porum Panthers (17-7) Tuesday afternoon.

Gunnar Dozier got the win for the Pirates while the Panthers Bryden Catron took the “L” for Porum. Catron was relieved by Rylind Tillery early but neither Catron nor Tillery could quiet the Gore bats.

With the win Gore took a commanding lead in the tournament with the final game to be played Friday afternoon. The Panthers will have to defeat the Pirates twice on Friday to capture the district crown.