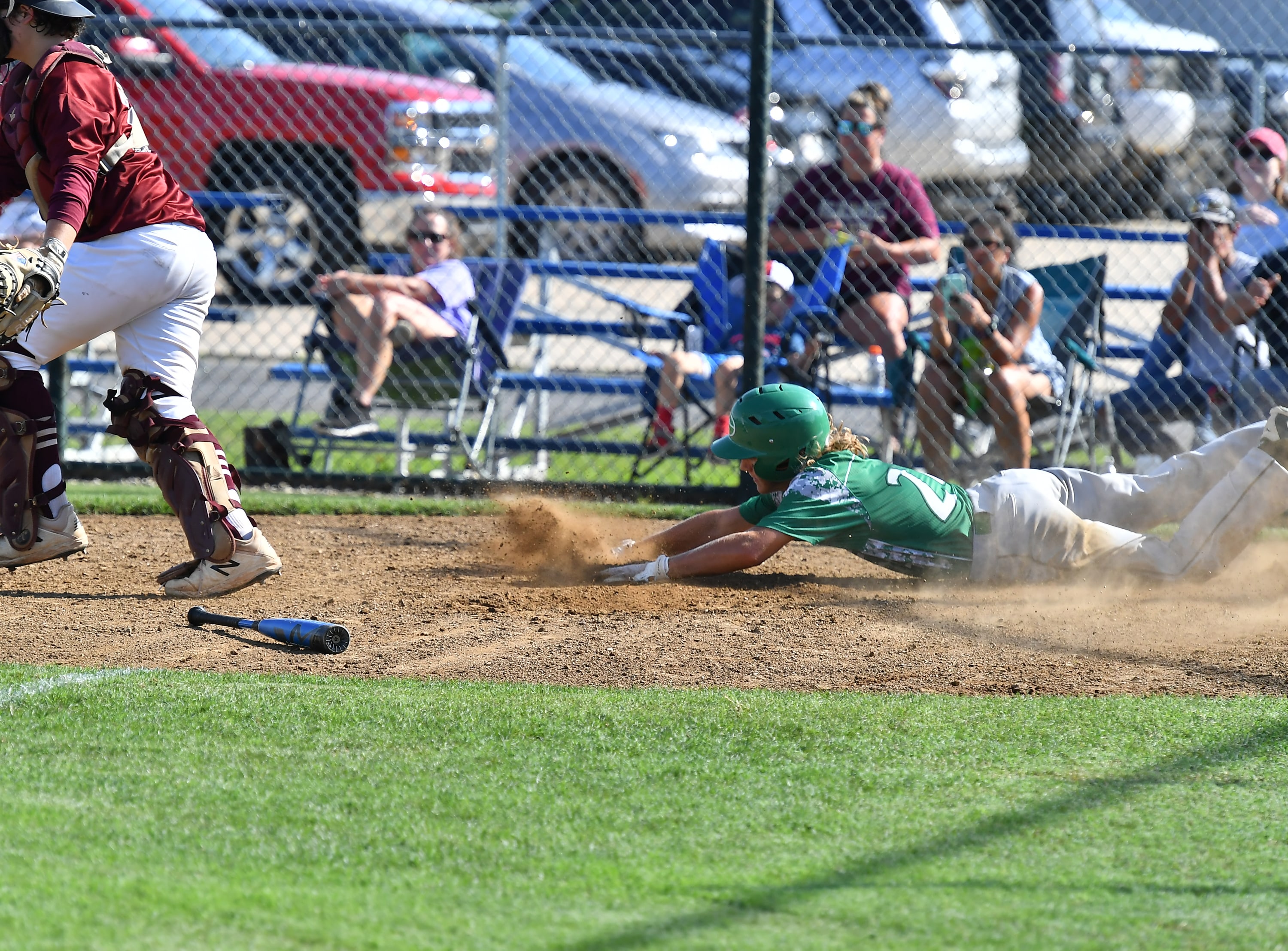 In game one the Pocola could not get the defense going and the Pirates took advantage by posting seven unearned runs via Indian miscues for a 9-2 victory to start off the night’s action.

Game two pitted the Indians against the Central Jays. The Jays are composed of players from Central Sallisaw, Webbers Falls and Warner due to the Covid restrictions placed on some schools over the summer. Pocola got the “D” going a bit stronger in their second attempt of the night, but still came up a bit short, dropping the contest 3-1 over the 5 innings.

We could not cover the last game of the night between Gore and Central due to previous commitments.