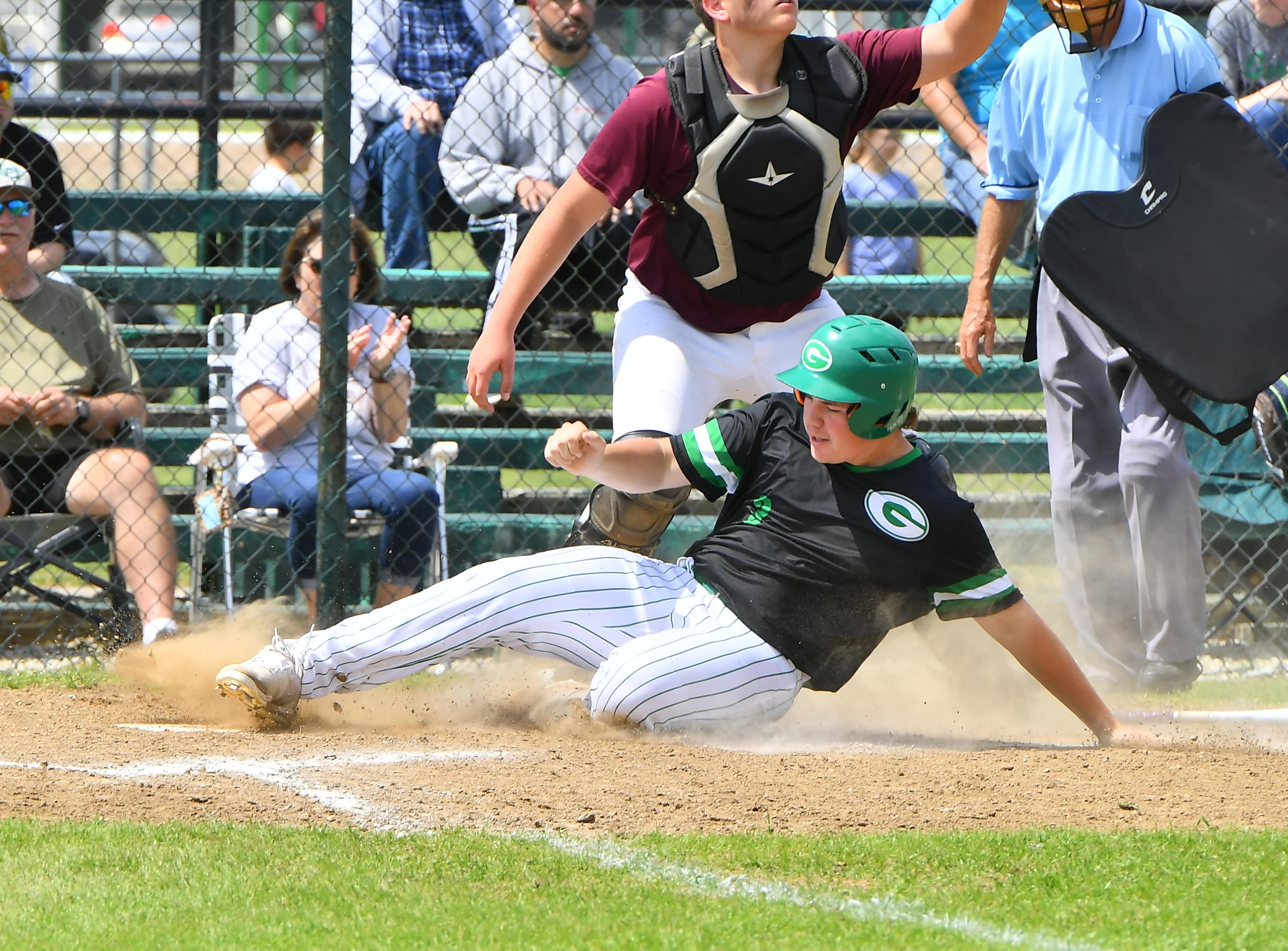 GORE – The Gore Pirates sealed the deal Friday afternoon with a 9-1 win over the Porum Panthers to win their class A District title.

Porum came into todays game needing two victories for the district win however the fourth inning in the opening game got in their way when they allowed Gore to post 7 runs in a mistake filled inning.

A multitude of mistakes with two outs including an overthrow at first base, a walked batter, a failed fielder’s choice, a balk, plus a critical error on a fly ball to center field all led to Pirate runs. What was a close contest turned into a Gore rout.

The final blow came in the bottom of the 6th when a single scored L Ward for the 9th run of the game. Ben Kirkpatrick got the Win for the Pirates while Gage Scarberry suffered the loss for the Panthers.

Porum will travel to 2A Hulbert (7-5) for their season finale Monday while Gore remains home to play their final regular season game against 4A Muldrow.