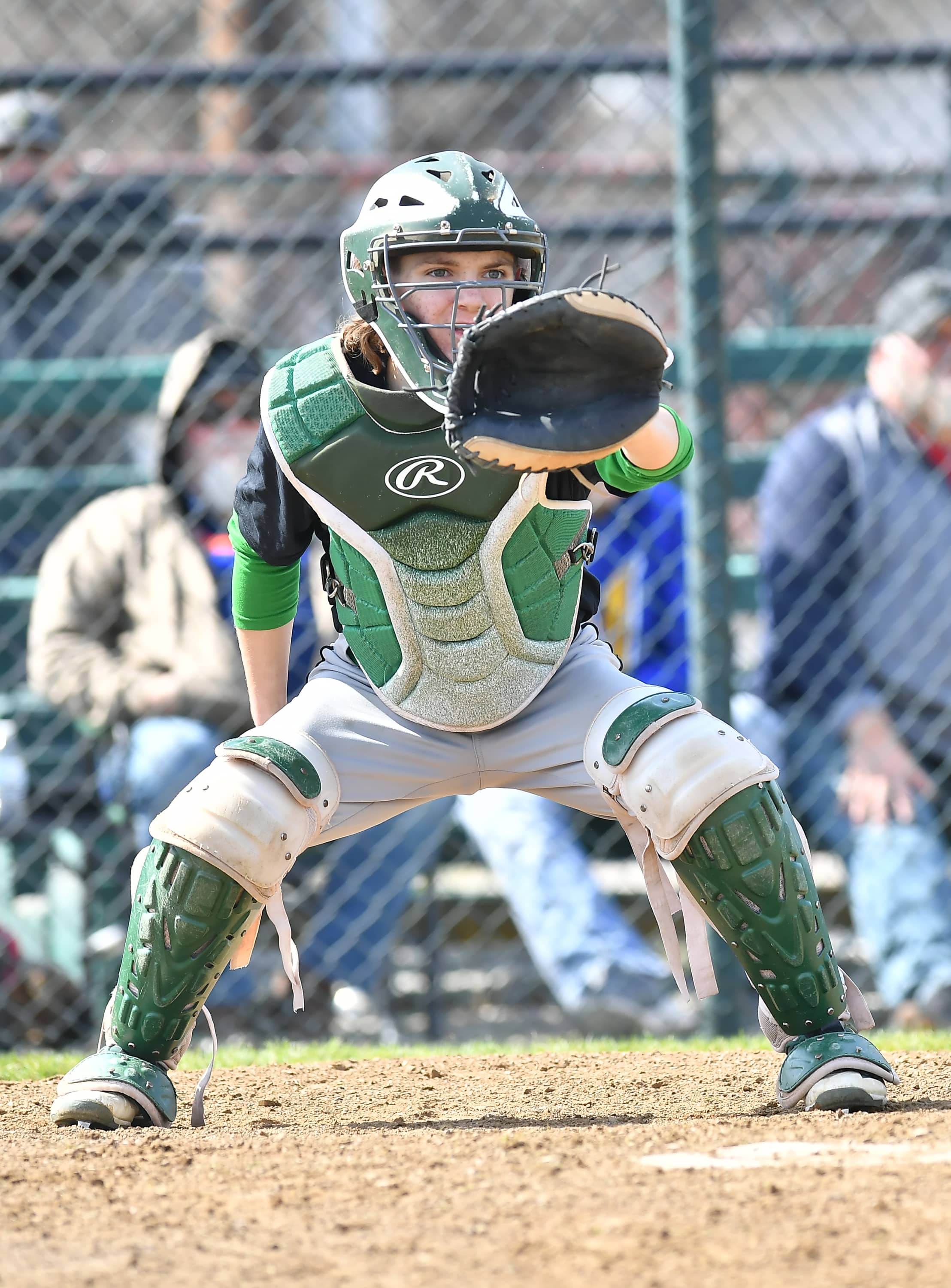 View/Purchase Game Photos
Sign-Up CSSN Subscription
GORE – It was a sure thing Saturday afternoon at Gore when the Pirates took on the Pirates in an inter-squad practice since their opponents passed on the opportunity due to a late basketball playoff game Friday night.

Coach Brad Davis hoped to give his teams some incentive by having the loser clean up the field after the game while the winners watched. Coach Davis also used the opportunity to not only test the players but to point out errors in judgement and allow everybody a chance at playing a full game at various positions.

The Pirates will take the field for real Tuesday afternoon at 4:30 against the Dewar Dragons in a home, OSSAA Class A contest.