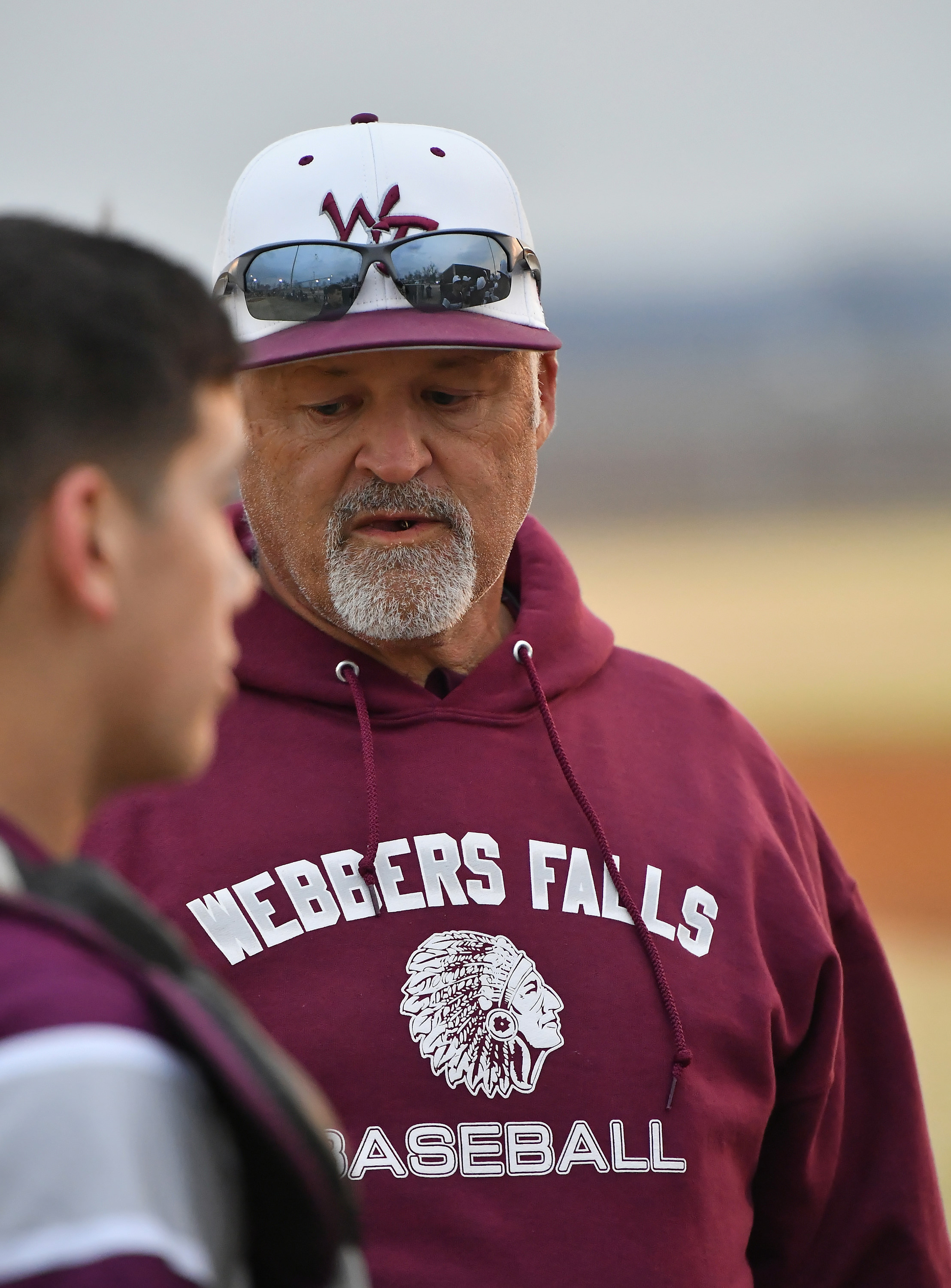 The Warriors were plagued by early base running mistakes when the Porum lefty Jacob Lakeman picked off two in Webbers first at bat. Another base running error occurred when a Warrior was caught attempting to steal home on an apparent throw down to second but committed early and was run down for the final out in the third inning.

Weather permitting The Panthers will return home Thursday night to take on #20 ranked Gore (4-3) in which will be a good early season test for Porum,

Webbers Falls (1-1) will remain home to try it again against Arkoma (2-2) Thursday before the Spring Break tournament begins the week of the 15th.

(JUNIOR HIGH PHOTOS APPEAR AT THE END OF THE GALLERY)