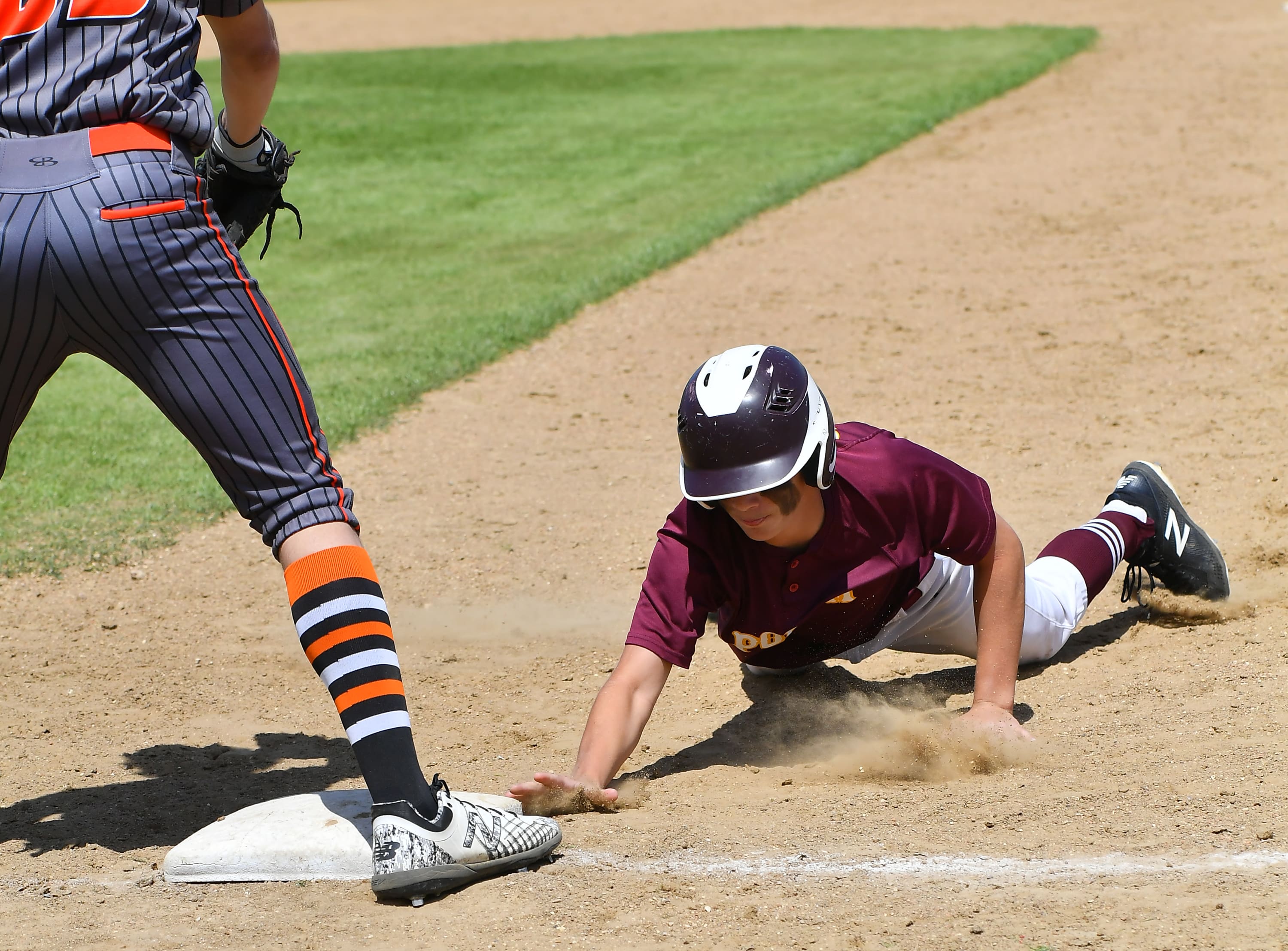 After a loss to the Pirates in the opening game of the day, The Okay Mustangs couldn’t get the bats going for the second game straight and dropped the contest to Porum 7-0.

Porum’s Isaiah Sallee held the Mustangs to just one hit over seven innings while Okay’s unforced errors allowed 6 unearned runs to the Panthers for the 7-0 win.

With the win the Panthers moved on to face the Gore Pirates (17-7) to see who would have the upper hand in Fridays final game.