No. 4 Stigler Outscores Checotah in Shootout 56-39 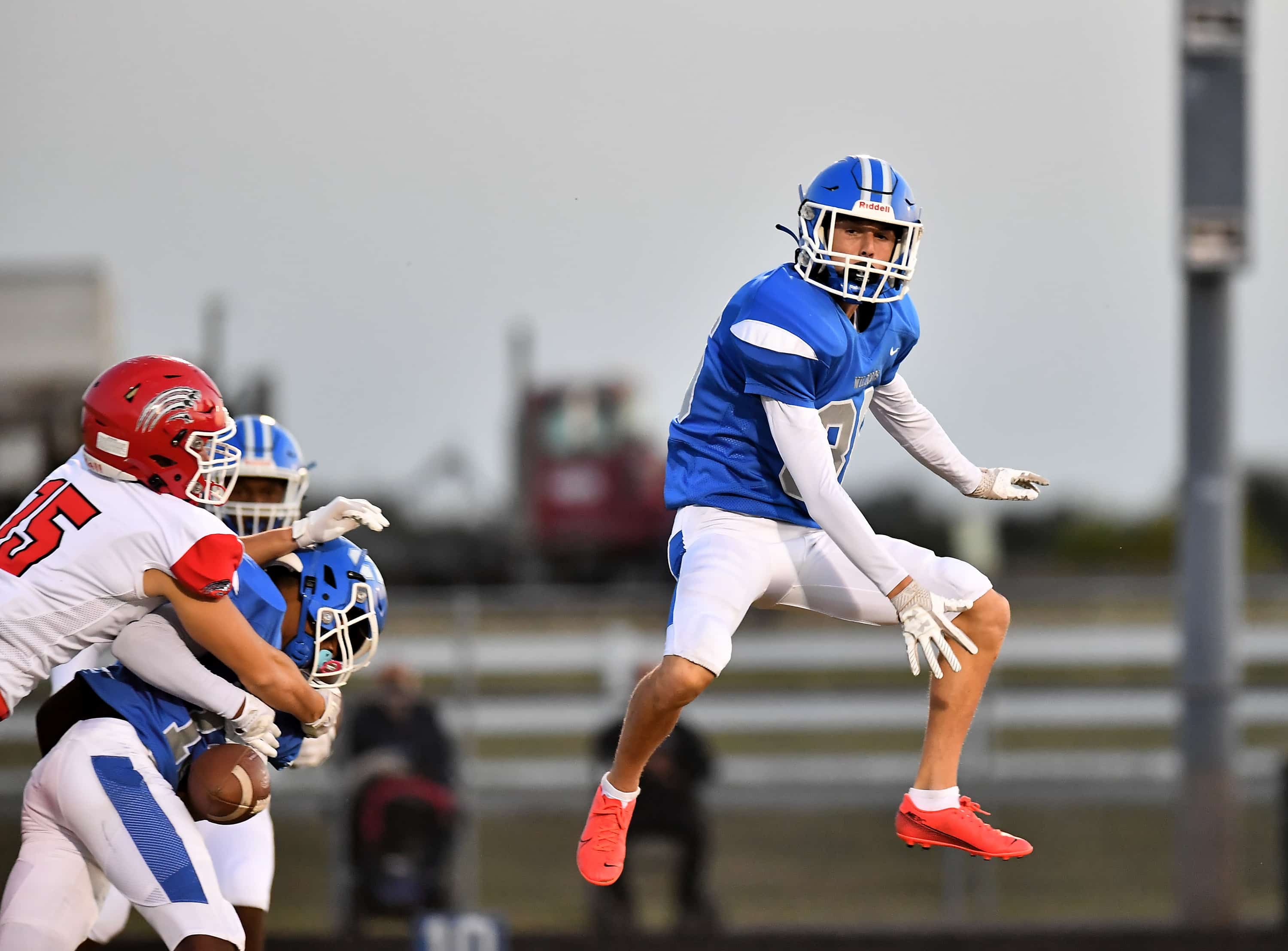 View/Purchase Game Photos
Sign-Up CSSN Subscription
CHECOTAH – If you are a fan of offensive football and big plays, Ray Grandstaff stadium in Checotah was the place to be Friday night when the Checotah Wildcats took on the 4th ranked Stigler Panthers (5-0, 2-0) in an OSSAA 3A-3 District contest.

Stigler started the show with a Zane Oldham to Braden Drewry 29-yard TD strike for a score just about 3 minutes into the game.

The Wildcats next drive was capped off by Dontierre Fisher with a 64-yard touchdown to bring the Cats within one point after a missed extra try.

Checotah recovered a Panther fumble on their next drive, and it was Fisher again. This time for a 67-yard scoring scamper to put the Wildcats on top 13-7. But before the quarter ended, Ridge McClary would answer for Stigler to give the Panthers a 14-13 lead.

In the second, it looked like Stigler was going to run away after Darren Manes and Grayson Gilmore scored on 3 and 18-yard runs but it was Fisher again with just 23 ticks remaining in the half on a 6-yard plunge to bring Checotah within 9 points.

Fisher, who was just recently offered by Iowa State, finished the game with 22 caries for 212 yards.

After the half the fireworks were rekindled when Jake Vernon connected on a 67-yard touchdown strike to Trenton Dan. Stigler came right back with a 54-yard Gilmore to Darren Manes TD strike, but the Wildcats weren’t done yet.

Malachi Harris returned the ensuing kickoff 87-yards to get the 7 points right back and a Vernon to Harris 42-yard connection was good for yet another score with just over 3 minutes remaining in the third.

From that point on it was all Panthers Bruce Engle ran one in from 18-yards to end the third quarter, and Manes and Gilmore would tack on two more in the fourth for Stigler to arrive at the 56-39 final score.