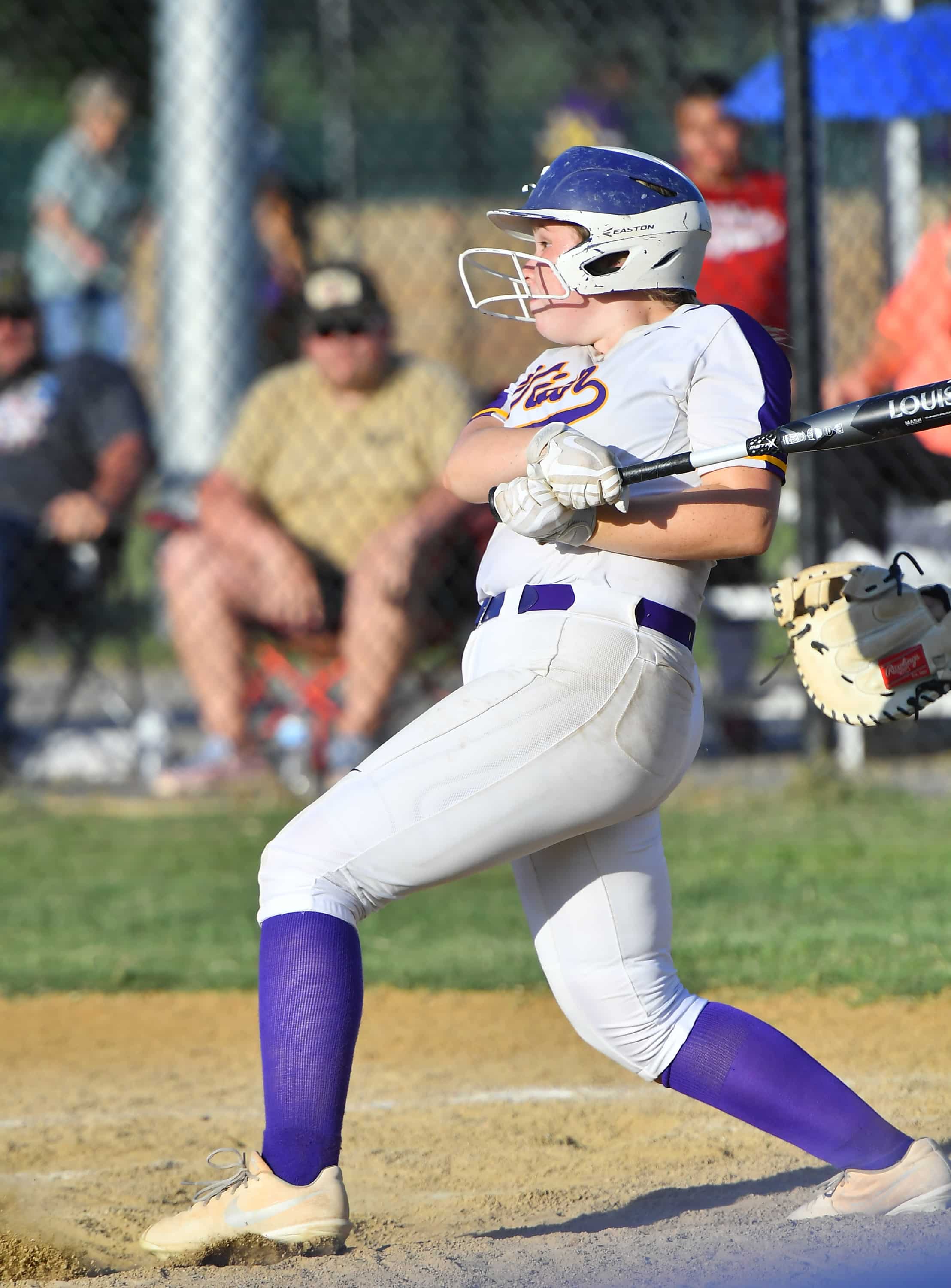 VIAN– On a scorching hot day the Visiting Spiro Lady Bulldogs started out as hot as the weather putting up 6 runs in the opening two innings. The Spiro surge proved to be a bit too much for Vian who put up a spirt of their own in the final two innings but came up short dropping the game 7-5.

I looked like a blowout early, but the Wolverines defense tightened up allowing just one run over the next five innings. The Vian bats came alive in the sixth after Spiro notched a run in the top of the frame, the Wolverines put up 3 in the bottom of the inning to close the gap at 7-4.

The defense came back in the seventh opening the inning with a nifty double play and kept the Bulldogs off the scoreboard.

A sacrifice fly in the seventh added another run for Vian but the rally fell short by two, giving Spiro the win 7-5.

(Rosters and box scores were unavailable at time of posting)