Lady Warriors Outside Shooting Too Much for Porum 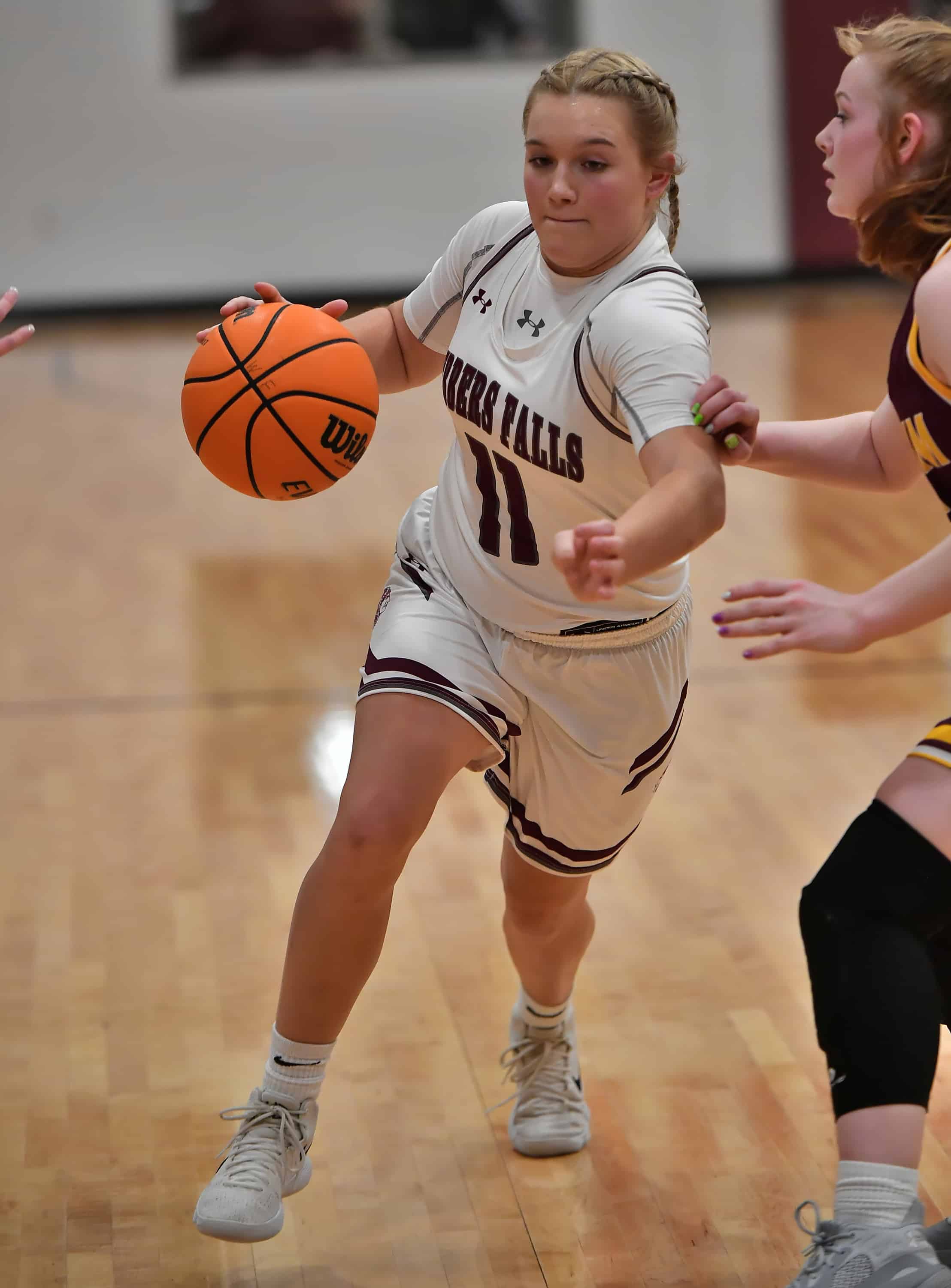 Webbers Falls was led by Samantha Shanks with 22 points followed by Lexi Raskey with 16 and Morgan Carter with 11.

The Warriors had no trouble finding the range from outside the bonus line hitting for 3-pointers 14 times. Shanks and Raskey each had 4, Carter was good for 3 and Cessna Kimberlin, Anistyn Garner and Maddie Raskey each contributed one.

The top Panther scorers were Ally Bush with 14 points and Emery Arnold with 13. Bush and Arnold were the only Porum players in double figures.

The Panthers (6-5) will return home and hit the hardwood against Weleetka (0-4) Next Thursday and the Warriors travel to 9th ranked Mccurtain (14-3) Friday night for a crucial OSSAA Class “B” contest.