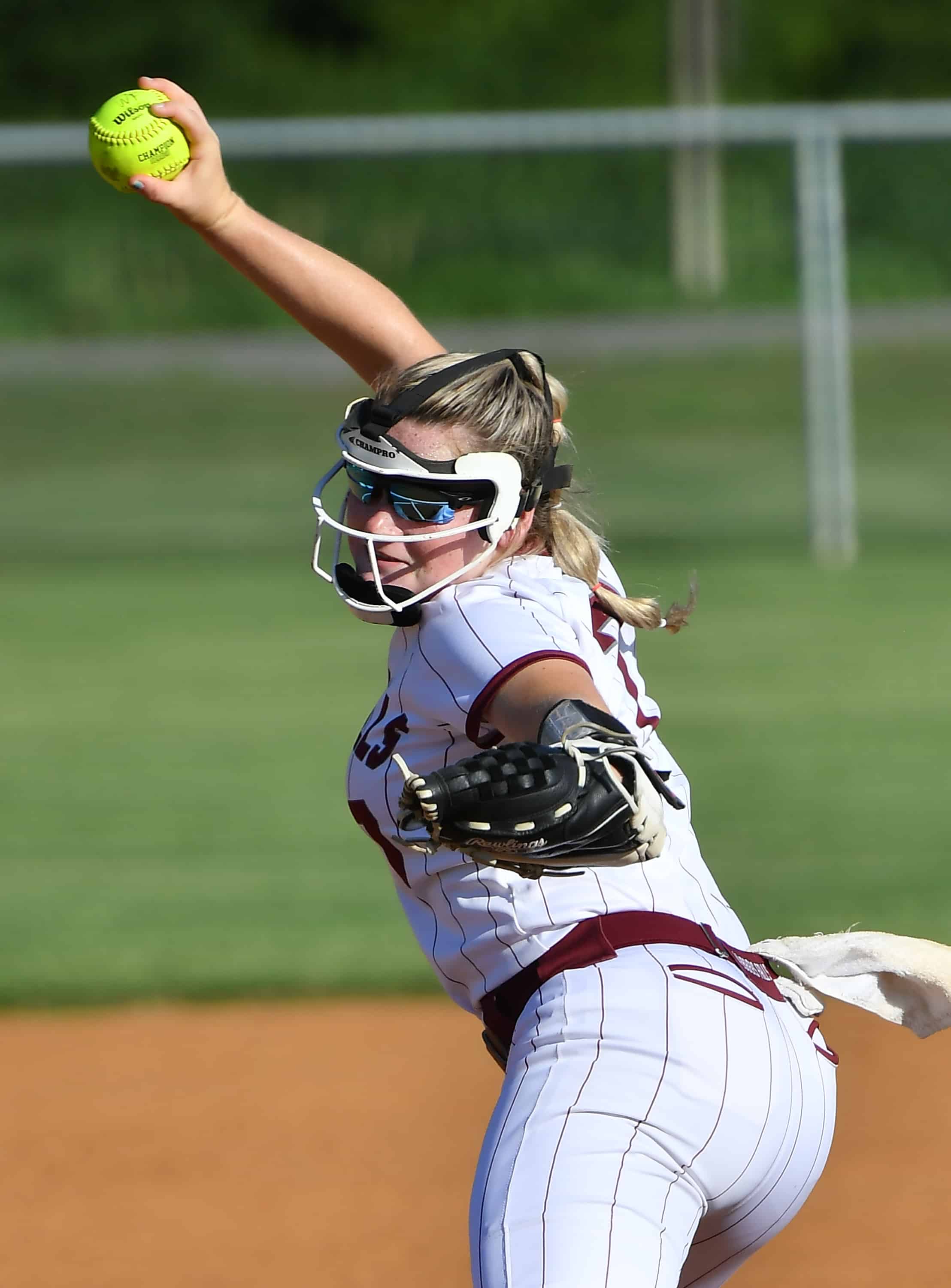 Wyatt led the way at the plate going 3-for-3 including a 2-run dinger in the third inning. She put together a double, triple and the home run for 5 RBI’s on the afternoon. From the circle Wyatt gave up just one hit to the Panthers while striking out seven Porum hitters.

Other Warriors who had a multiple hit afternoon were Morgan Carter, who was also 3-for-3, and Lexie Raskey along with sister Maddy with two hits each.

The Warriors (5-7) will pack up and head for 0-4 Arkoma Tuesday and Porum (2-2) will stay on the road heading for another district match up with 4-4 Weleetka.