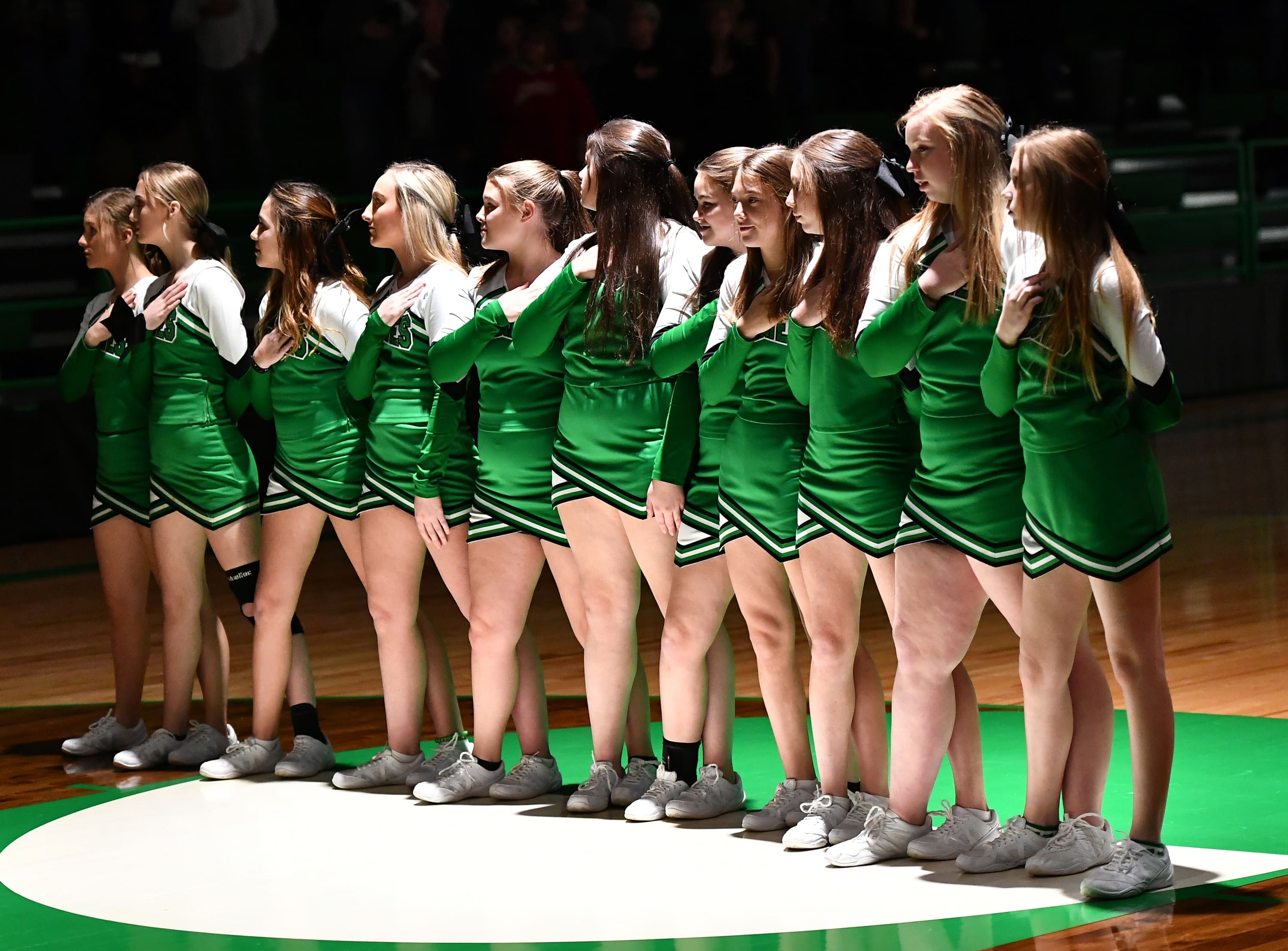 View/Purchase Game Photos
Sign-Up CSSN Subscription
GORE – The Lady Pirates (1-2) opened up a quick 3-point lead in the first minute via a 3-pointer from Skye Brookshire but were bitten by the turnover bug and were topped by the number 11 ranked Warner Lady Eagles 47-29 Tuesday night.

Brookshire’s opening shot and another trey by Abbi Ray were the only points the Pirates could muster in the opening frame.

Meanwhile, the Lady Eagles would score 14 in the first 8 minutes to move out in front 14-6 to start the game.

The second period was the beginning of the end for Gore when another 3-pointer by Ray was the only points the Pirates would add in the period. With just three buckets in the entire first half, Gore went to the break down 27-9.

The third was a bit brighter for the Pirates. Gore outscored Warner 15-10 in the frame but the deficit was just too much to overcome.

Karli Springer was top point getter for the Gore with 10 points. Jaylee Kindred, the Eagles big girl, contributed 26 of Warner’s 47 total points and was the only Eagle in double figures.

The road doesn’t get any easier for the Pirates since they will host undefeated Okay (4-0), another tough opponent, December 17th. The Eagles (3-1) will travel to Class A Summit Christian that same night.