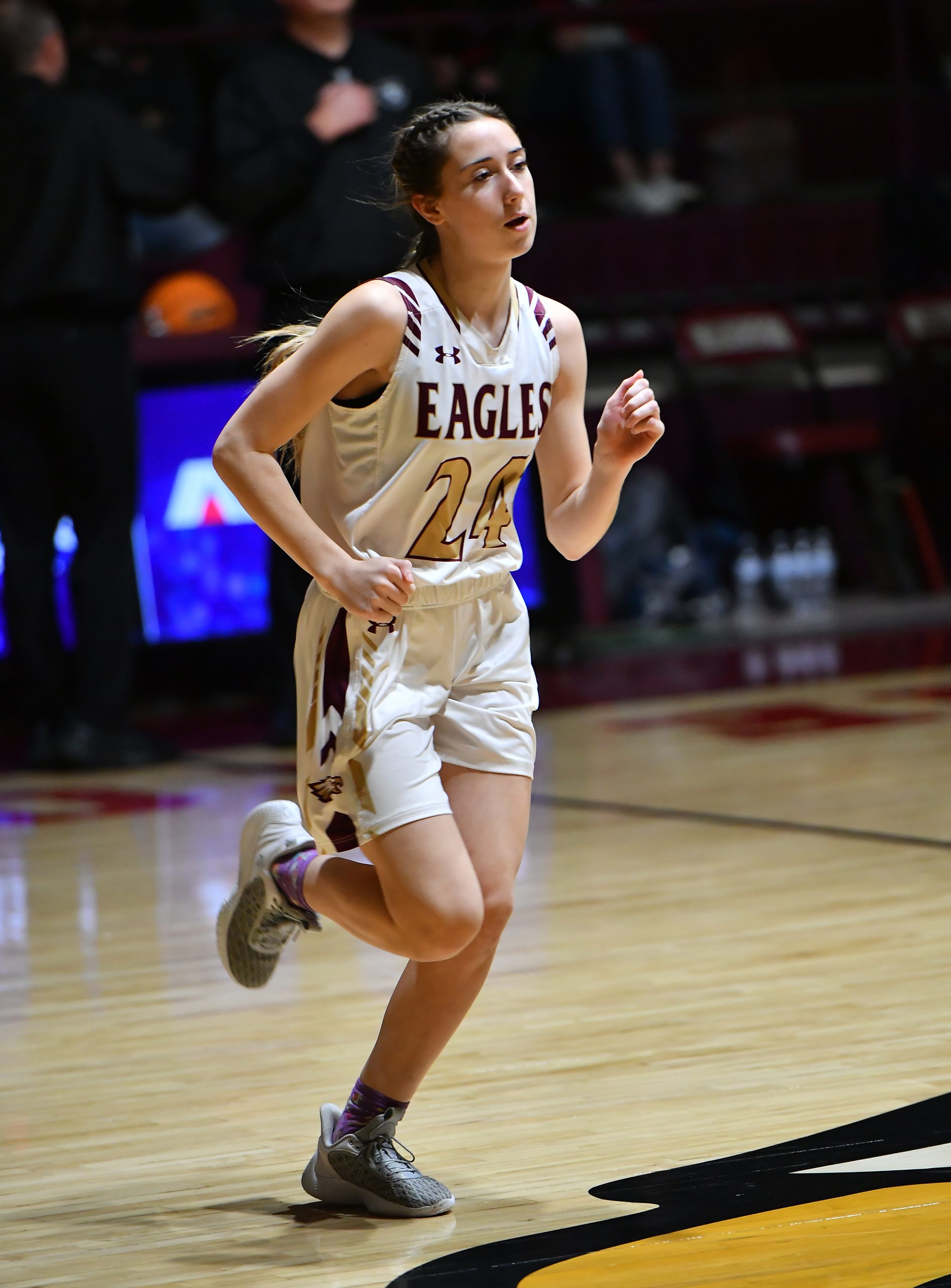 WARNER- The lady Eagles took charge of the final game of the 2023 Cherokee Classic from the onset. Three 3-pointers set the tone for the rest of the game as Warner downed the Morris Eagles 47-34.

It was raining 3’s early for Warner, Harley Chesser drained four in the first half along with Alexis Fowler who knocked down three before the break to give the Lady Eagles a 40-29 advantage at the half.

In the third period the downtown shot got a bit cold and Warner who managed just 8 points in the period, allowing Morris to catch up a bit. Maddie Moore, Keleah Barnett, and Jessica Wilson provided all the third quarter points for Morris. Moore had 12 points on the night, followed by Barnett with 11 and Wilson with 9.