Lady Diamonds wait until Second Half to Top Wildcats. 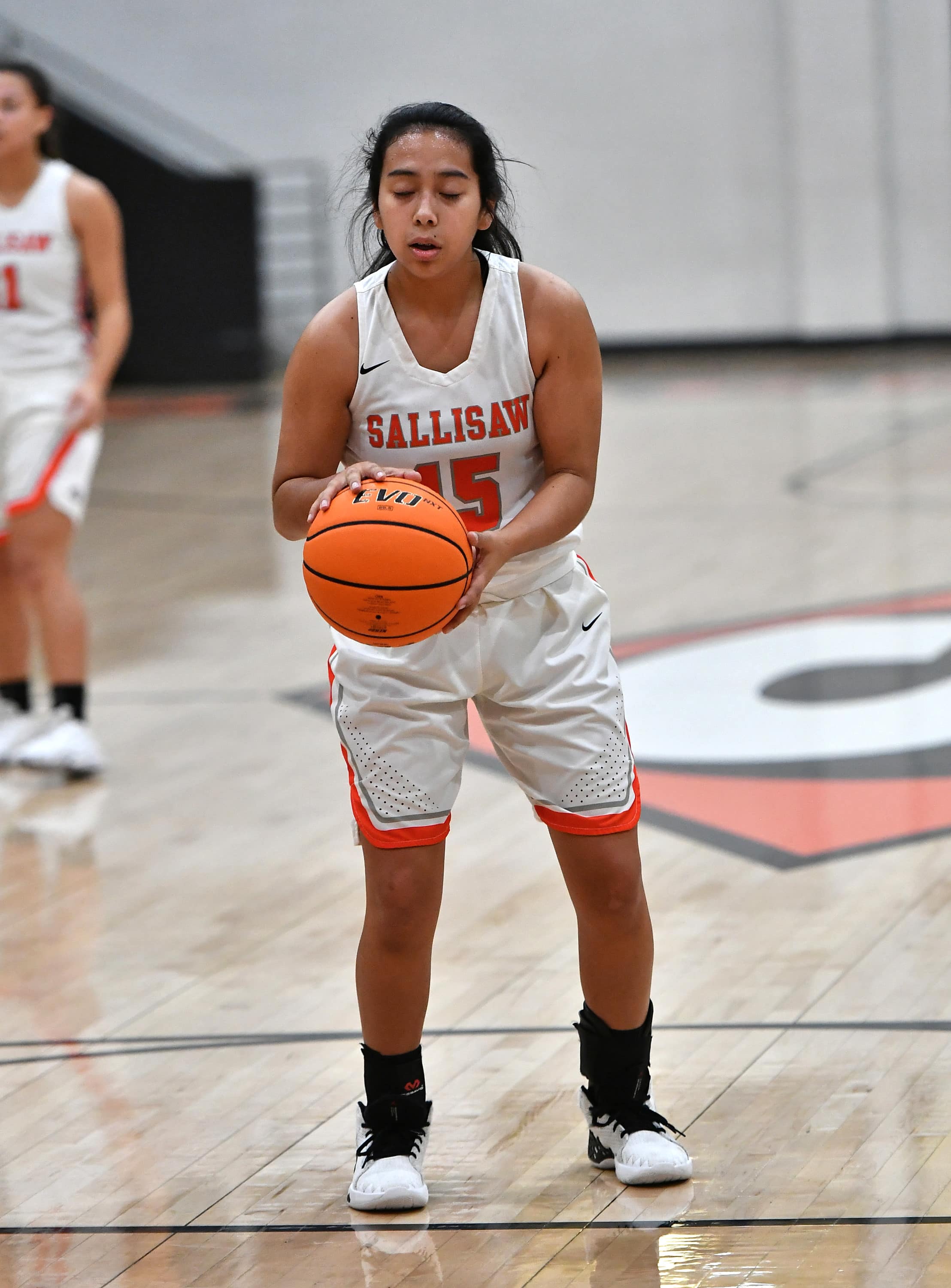 SALLISAW – It was the tale of two halves at Sallisaw Tuesday night as the Checotah Wildcats dominated the opening half and The Lady Black Diamonds took care of business in the second to top Checotah 52-41 for their 5th win of the season and even up their record at 5-5.

The Wildcats came out roaring in the opening half topping Sallisaw 25-14 in the first two periods, thanks to the efforts of Vanessa Henson who contributed 12 of the Wildcats 25 first half points.

As the second half opened the Wildcats got cold and Sallisaw began heating up. By the end of the third the Black Diamonds had closed the gap to just 2 points. Taite Stites hit twice from long range and Kasha Tehee also had 6 points in the Third.

As the final quarter opened it didn’t take long for The Black Diamonds to pull on top. Tehee hit for a 3-pointer to give Sallisaw it’s first lead. Tehee went on to score 13 in the final period, 19 for the game, and Stites added another 7 to her 13 point total.

Checotah will try it again Friday night when they host 3A Spiro (3-8) and the Lady Diamonds travel to 2-7 Poteau that same night.