Keys Cougars Advance in Winners Bracket with Shut Out 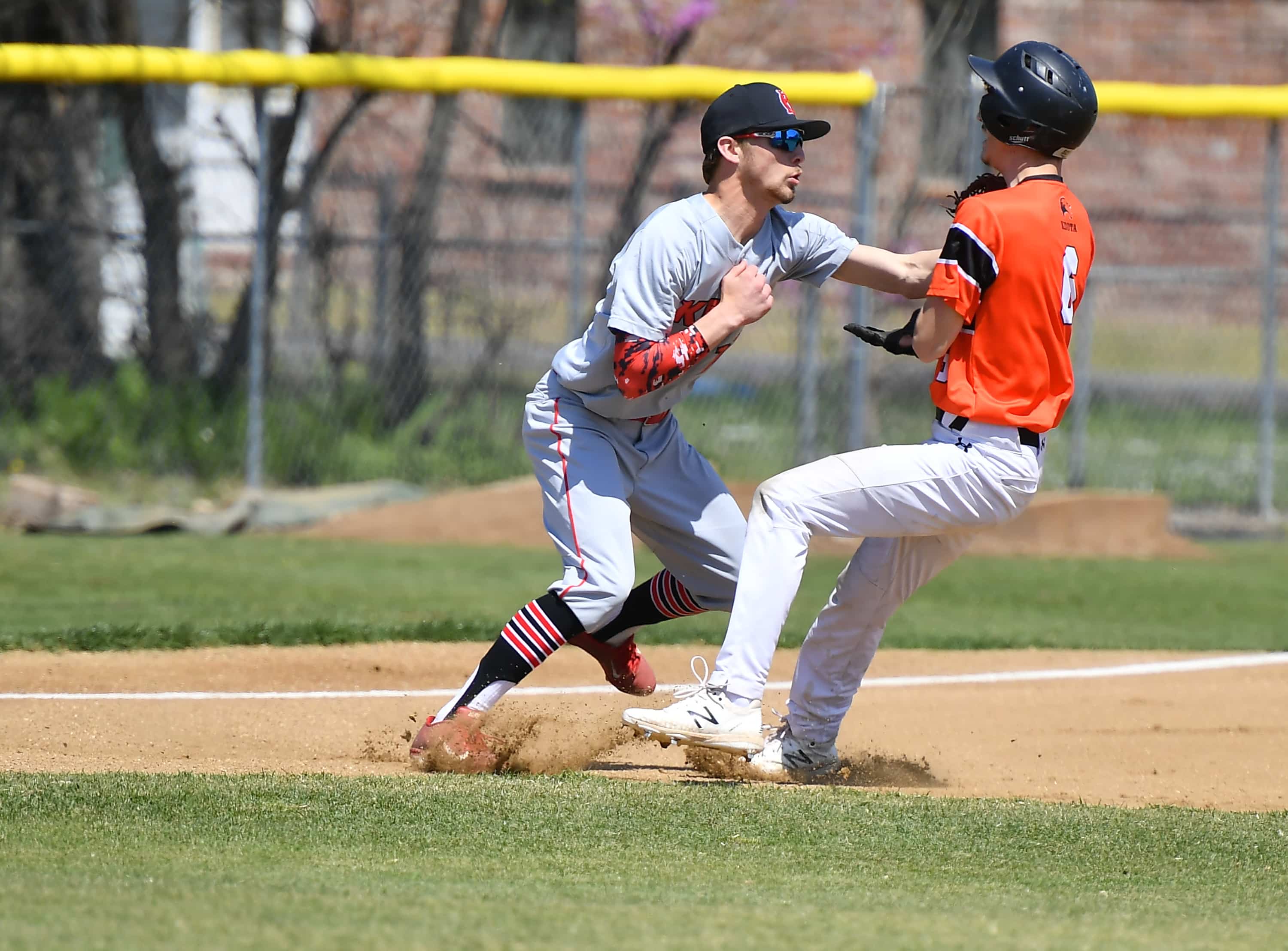 View/Purchase Game Photos
Sign-Up CSSN Subscription
GORE – The Keys Cougars shut out the Keota Tigers 10-0 Thursday afternoon at Gore to advance in the winners bracket of the 2021 Rickey Spears Tournament.

Keys’ Logan Little struck out five Tigers and allowed just one hit to Edward Simons on the way to the 10-0 shutout.

Keota’s hurler Ketcher Bustos was touched for 9 runs (4 earned) over 1.2 innings and allowed 3 base on balls. Bryson Akins, in relief of Bustos allowed one run.

The Cougars were led by Rhett Walker at the plate with three hits and 2 RBI’S. Bronc Questone was the other Cougar with multiple hits with two.

Logan Little got the win for Keys striking out five hitters and allowing just one walk over the three innings.

The two teams will try it again Friday with The Cougars advancing in the winners bracket and Keota trying to stay alive in the losers bracket. The tournament will run thru Saturday afternoon.