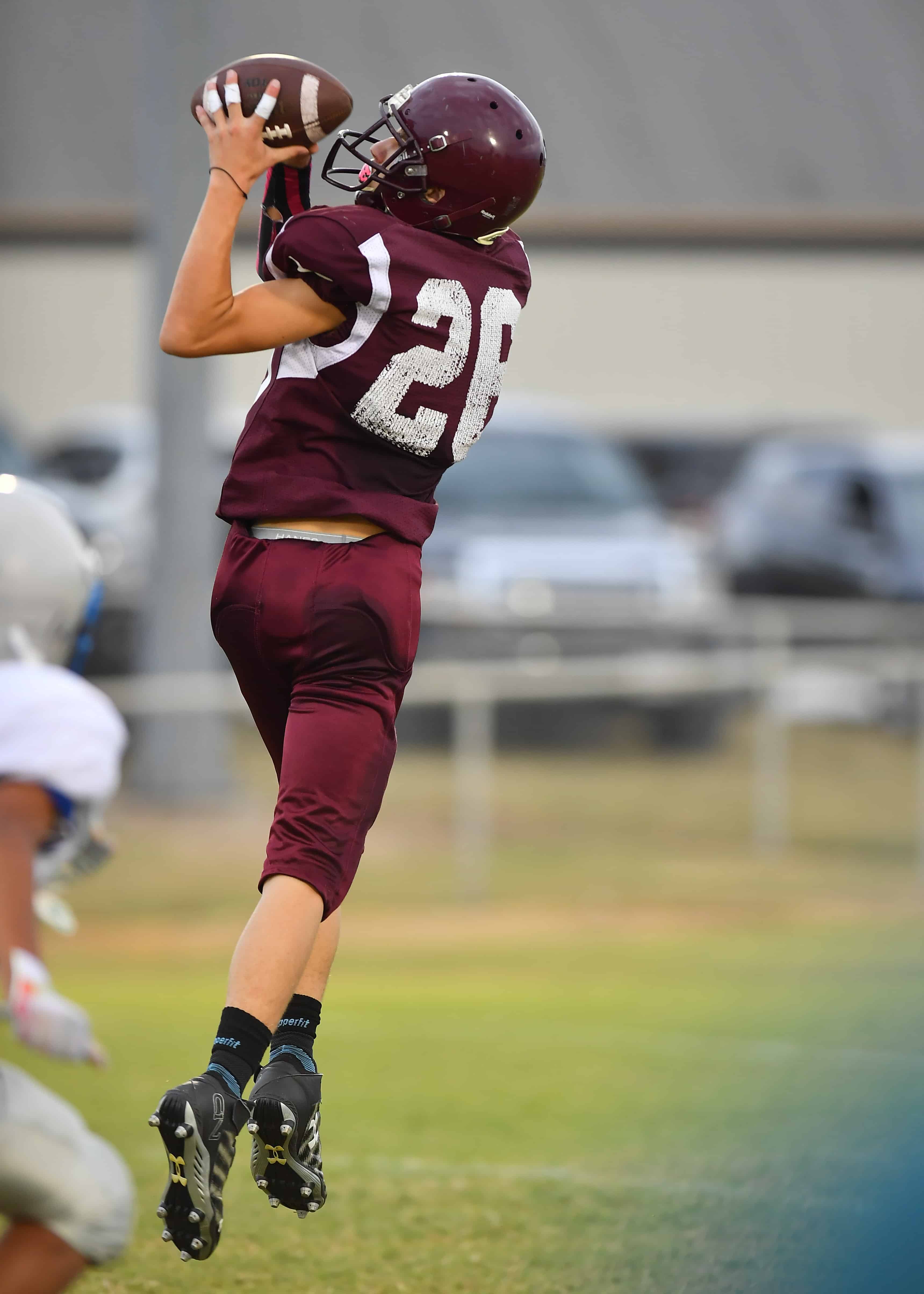 WEBBERS FALLS – The Junior High Warriors took on the visiting Liberty JH Eagles Monday night. The contest was a defensive showing for the Junior Warriors who shut down Liberty through the first half only allowing three first downs.

In the second half, Liberty was able to get the ball to the Webbers Falls 10 yard line, but a series of holding calls kept them out of the end zone. Those penalties included one that had an Eagles touchdown called back.

The Warriors were not able to reach the 40-point mark due to two missed conversions in the second half. The scoring was capped off on a defensive scoop and score turnover by Rocky Greenfield with 3:08 remaining in the contest.