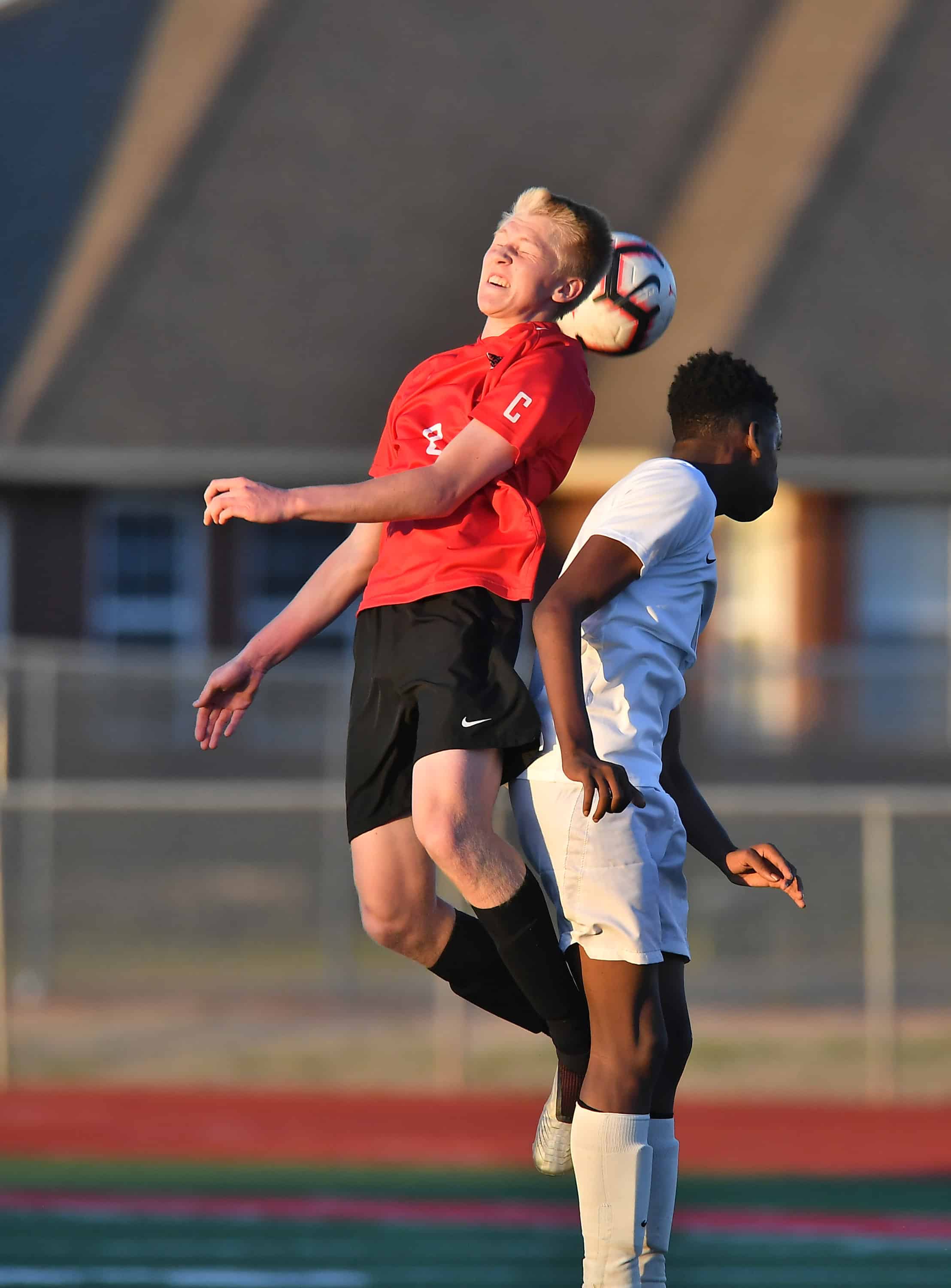 Neither team could mount any steady attacks during the first half of the contest, although the Hornets controlled the play for the most part of the opening half. The Chargers best drive came late in the half with a blistering shot that rang off the crossbar and kept the game scoreless

After the break, Memorial came alive in the opening 15 minutes with an offensive charge that challenged the Hornets keeper, but the ball never found the back of the net.

With 4:30 remaining in the game, Hilldale was awarded a corner kick. Rather than play the ball to the net, the Hornets set up a play in the zone. With a tick-tack-toe passing effort they were rewarded with the games only score at the 35:40 mark.

The Hornets will travel to Glenpool for another non-conference contest Tuesday and Tampa Memorial will return home to face East Central in a 5A conference match up.