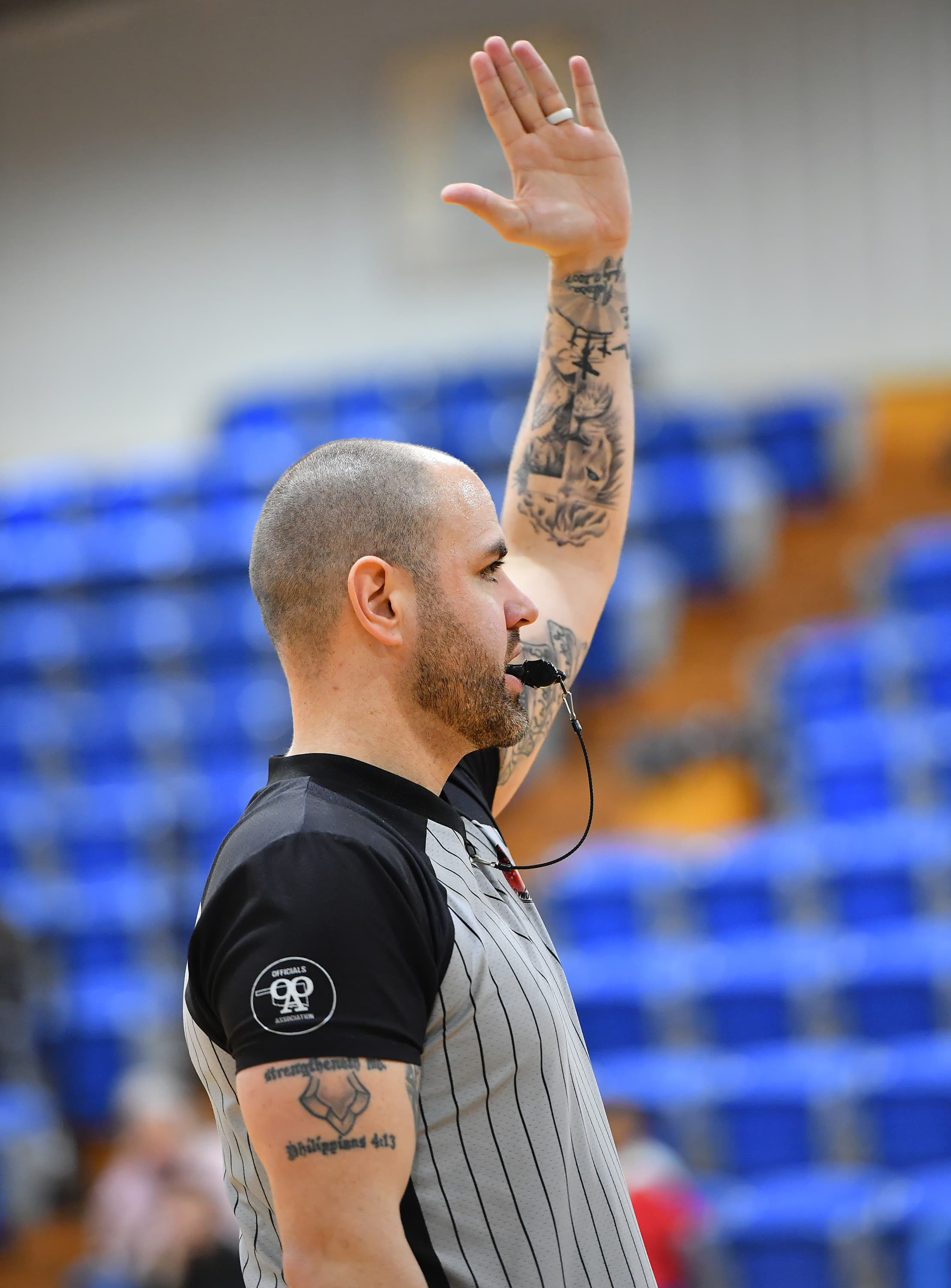 BRAGGS– In what could be described as a physical game, the Braggs Lady Wildcats survived the battle against the Lady Engineers of Watts 48-26 to move on to the district 6 final Saturday night.

With both teams starting the game with short lineups, Braggs with seven and Watts with six, fouling out was not a good idea. By the time the game got to an end five of the starting thirteen players had fouled out and one had left due to injury. Between the two there were 58 foul shots for the game.

Braggs went to the line 24 times over the four quarters hitting just 6 of the 24 attempts. Watts had 34 tries from the foul line hitting only 10.

Besides the fouls, The Engineers were plagued by turnovers, unforced errors and missed attempts from the foul line, particularly in the second half.

Kaylee Keith of the Lady Engineers scored 6-of-12 from the line which was the best of the night at 50% for the game.

Watts Faith Bird was injured on a lay-up in the third quarter. She attempted to return to the game in the fourth but couldn’t continue. Abby Beller fouled out in the fourth leaving Watts with just four players eligible.

On the Wildcats side Alex Chandler went out first with five fouls, followed by Anna Morris, Savannah Dishman and Zoey Hall leaving the Wildcats shorthanded 4-on-3 late in the fourth.

Despite the foul troubles, Braggs survived to moved on to face Welch Saturday night in a battle of the Wildcats for the district final. Both teams will move on to the Regional round at the Mvskoke Dome in Oakmulgee on the 17th.