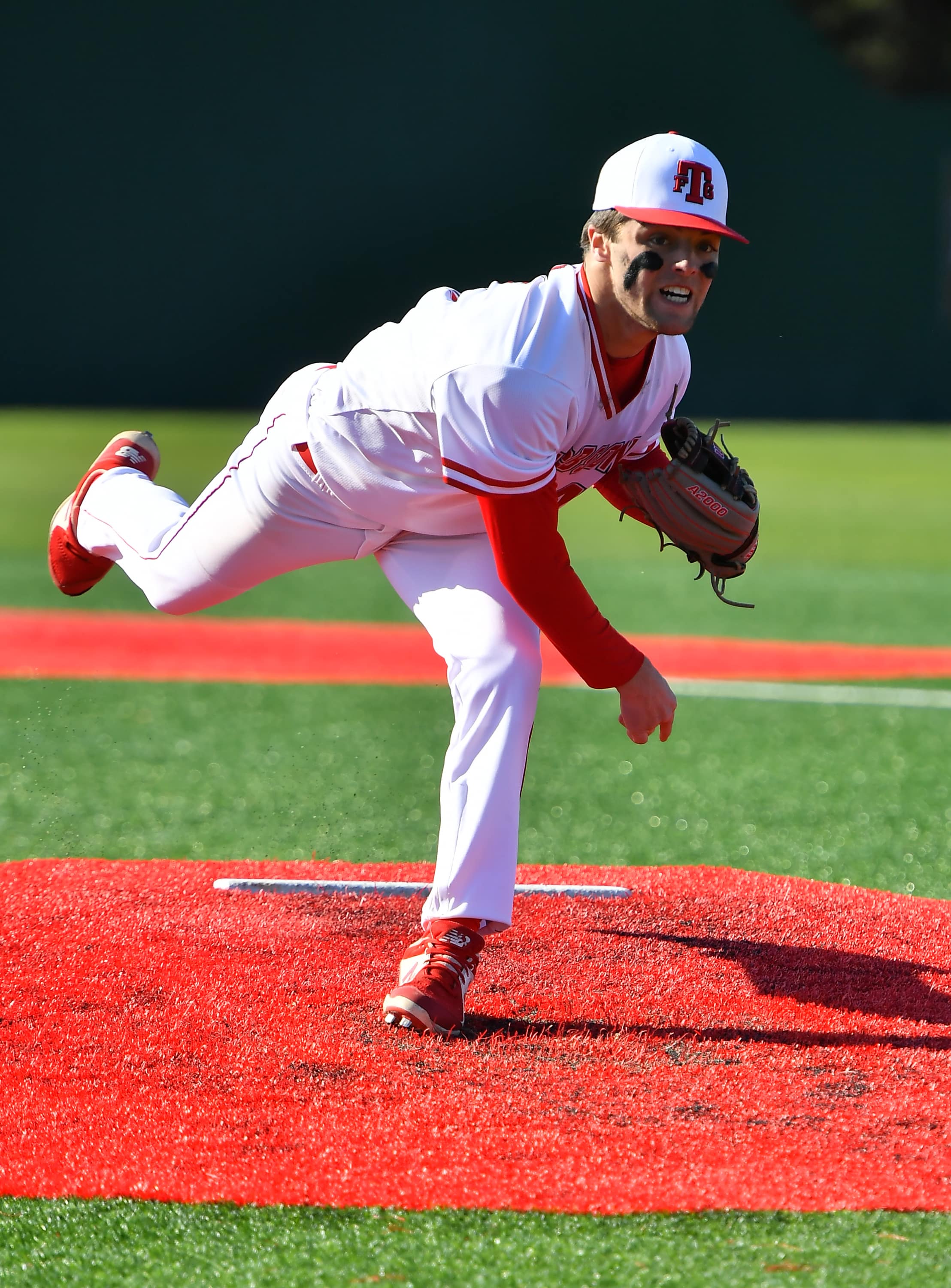 FORT GIBSON – The Tigers (7-3) third inning made the difference with Fort Gibson putting up 5 runs toward the 6-1 final score.

It started out 1-1 after two innings with the Fort Gibson scoring in the first and Hilldale (10-2) coming back to score in the second inning. Fort Gibson’s run came from the bat of Weston Rouse with a double that scored Grant Edwards who was walked on.

The Hornets responded in the second after a Kielton Sidelik walk and Cole Leach getting on via an error by the Tigers shortstop Edwards. Aden Jenkins walked to load the bases before Joey Myers grounding into a fielders choice that eliminated Sidelik at the plate. Leach eventually scored but Jenkins was picked off at third to end the inning.

A Fort Gibson single by Jaxon Blunt was thwarted by a nifty double 5-4-3 play off the bat of C Mahaney and another ground out by H Branch to end the inning.

After a 1-2-3 Hilldale third the Tigers came up for the game deciding inning. Wyatt Pierce was hit by a pitch, followed by a Edwards walk. Rouse followed with a double scoring Pierce and advancing Edwards to third. Cody Walkingstick’s sac fly to center scored Rouse and put the Tigers up 4-1.

Caynen David took over the pitching duties for the Hornets allowing consecutive singles by Brody Rainbolt and Blount and a walk to Mahaney to load the bases. Ashton Abshire was hit by a pitch forcing home Rainbolt. A Hunter Branch single that scored J Graves, pinch running for Mahaney, completed the innings scoring for the Tigers who went into the fourth with a 6-1 advantage.

Neither team could muster another run and the 6-1 third inning score ended the same after seven innings.