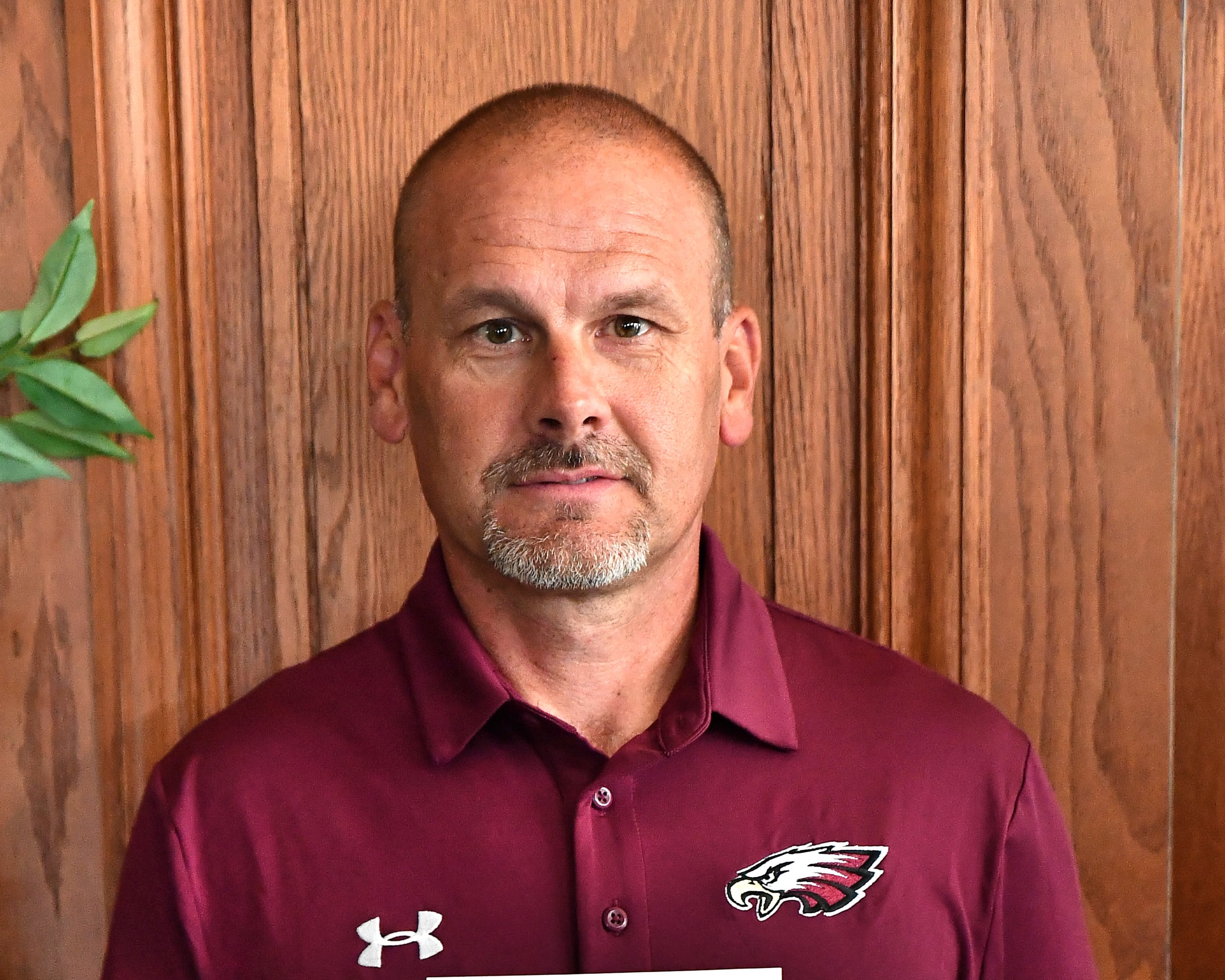 Warner- The Warner Eagles under the leadership of new head coach Chuck Capps are looking to “Be the best that they can be”. That best will most likely carry over for the next few years since Warner is still very young. Coach Capps will have no seniors to work with this season and will have to rely on the talents of the 13 underclassman starters returning from the 2018 season.

Coach Capps believes the O-Line has improved tremendously and they will be able to protect Hayden McElyea and open holes for Mason Jim the sophomore running back. Capps said “We’re ready to get in the mix (in the district) and see how it all shakes out”.

Jim started at running back last season and said this year he would be more prepared for the opening of the season. He was asked what surprised him at the varsity level last season. He said, “Basically the pace of the game, it was a lot faster”. He went on to say, “I love to compete, and I like playing with the big boys”

With the addition of coach Capps and his young players being a year older, bigger and faster, look for the Eagles to make a marked improvement over 2018.