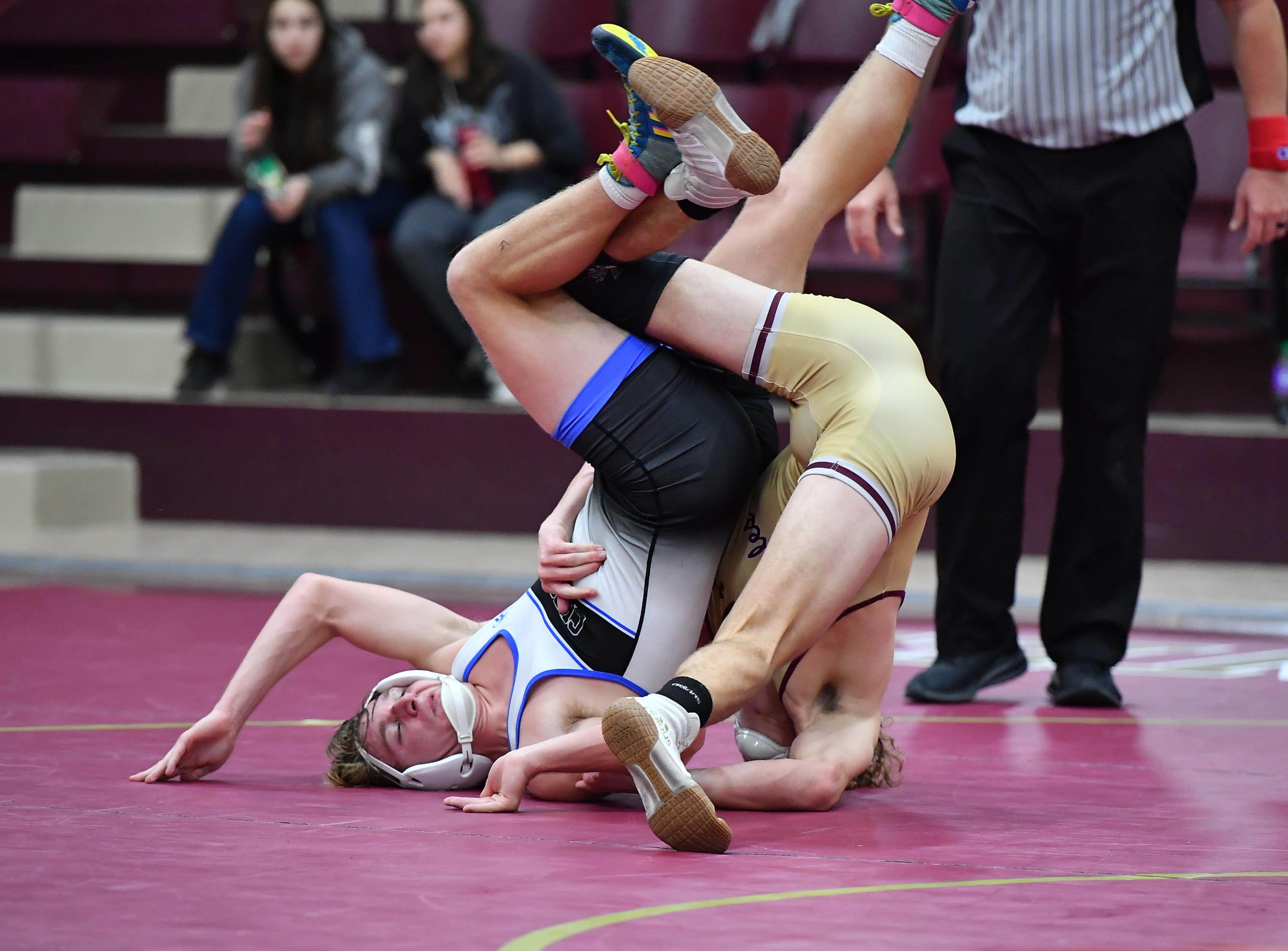 WARNER – The Warner boys wrestling team took on the Checotah Wildcats in the first dual meet of the season Tuesday night in an abbreviated event due to illness, injury, and other reasons. The Eagle boys recently have had a rash of illness in mostly the lighter weight classes that gave the Wildcats forfeit wins in the first three matches.

After the wrestling began Checotah took the first two matches creating a mountain the Eagles could not climb. Warner did come back with two wins in the later classes but fell way short (60 – 20) on the night handing the team win to Checotah.

Warner will take to the mat again Friday and Saturday at the Chuck West High School Tournament at Bristow before returning home on the 13th for a Dual with Hilldale.

The No. 11 ranked Wildcats return home next Thursday afternoon for a Dual match against Henryetta at 5:00 PM.